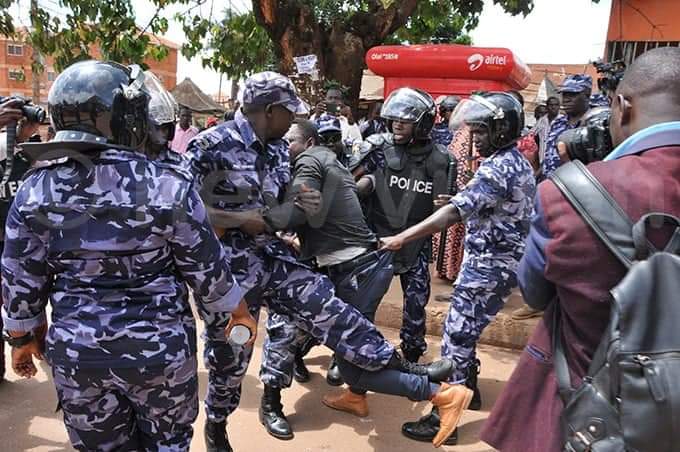 The state Minister for ICT, Peter Ogwang has appealed to government to break the bank if Uganda’s tainted external image is to be repaired. Speaking at a TV programme on NBS on Sunday, a visibly bitter Ogwang said that Uganda’s image abroad has been ruined past repair due to social media posts by supporters of the National Unity Platform party.

SEE ALSO: Swear in at your own risk, Minister Ogwang warns NUP

EXCLUSIVE: Akon deal brokered by Balaam to cover up for flopped MAMA Awards

“If you look at the national budget, the ministry of ICT is the least funded. The earlier we begin to invest in my sector, the better for the promotion of Uganda’s image, both internally and externally,” Minister Ogwang said. “More money is needed to fix what these NUP people have destroyed. We need to have a sustainable foreign PR strategy,” he added.

This very preceding month of April, the Government of Uganda reached out to US based Senegalese artiste, Akon to spearhead a Public relations campaign for Uganda after numerous social media campaigns exposing the unknown. The Akon move is said to have cost over $1.5 million following the failed MTV Mama Africa awards that were called off from Uganda after social media users exposed scenarios of gross rights abuses.