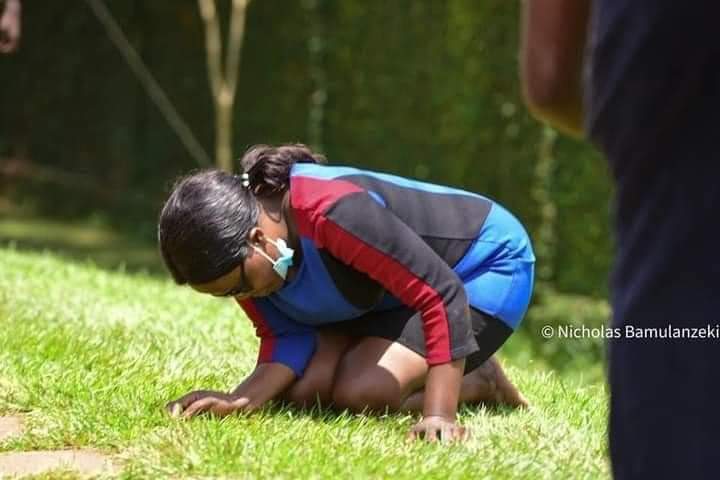 The National Unity Platform party has faulted media owners for dining with perpetrators of violence, leaving no one to check the continuous battering of media foot soldiers. The comments were made by the NUP spokesperson Joel Ssenyonyi who addressed the media this morning at the party headquarters in Kamwokya.

Ssenyonyi, a former journalist at NTV also raised concerns over the lack of clear leadership among journalists and its influence on proper checks against violence by security personnel.

His remarks are consistent with the general observations by the public where majority hold the opinion that journalists are partially to blame for their battering since they hardly adhere to the security boycotts. “When they called for a total black out, it didn’t last for long. In a blink, they had already called off the black out after picking hand outs from security,” says one member of UJA. “They are called to reconciliation football matches and they just attend yet the same people they play with will turn against them,” he adds.