Museveni to Oulanyah: I swear in first then think about you 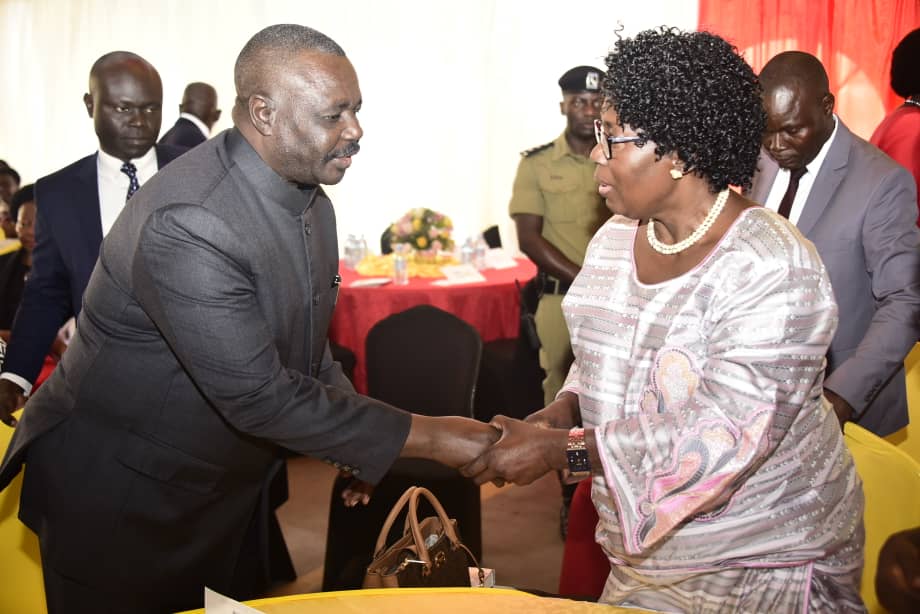 The ruling NRM party chairman, Gen. Yoweri Tibuhaburwa Museveni has deferred the Central Executive Committee meeting where the heated speakership debate was to be resolved.

According to credible party sources, Museveni says his inauguration ceremony is a priority that deserves keen attention before anything else. “I want to first have a successful inauguration ceremony and then look into the speakership slot later,”Museveni said. “The opposition is making too much noise. Right now I’m not in my mood to talk about the speaker race. Let’s first secure our new term and then look at that later,” he added.

The NRM CEC was scheduled to sit and decide today whether the incumbent Rt. Hon. Rebecca Kadaga is to retain her position or a shift to Rt. Hon. Jacob Oulanyah is adopted. Uncertainty is looming as to whether Kadaga will surrender to Oulanyah as desired by Gen. Yoweri Museveni who seems to be clearing the path of his son, Lt. Gen. Muhoozi Kainerugaba.