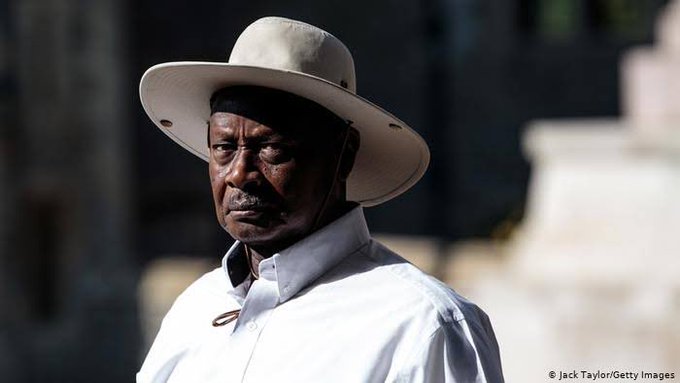 President Yoweri Tibuhaburwa Museveni has lashed out at all those who are celebrating the inauguration boycott by a section of African leaders. According to Gen. Museveni, taking oath is not something he can take a bullet for but rather seeing a transformed Uganda is his core agenda and therefore it won’t matter how many will turn up for next Wednesday’s event.

“I am not so desperate to swear in as President. What I prefer is a peaceful country. I don’t care whether I am the president or not but as long as my country is at peace,” Museveni says.

“Now the problem with these fellows who want to take power is that they just want to cause chaos and disrupt the peace that we fought for. This is the mistake they are making. That is why you see them trying to intimidate us with all sorts of nosense but of course they cannot suceed. Those who tried in November are still regretting up to now,” he adds.

Unlike his past 5 terms, Gen. Museveni has faced unprecedented rejection by African heads of state whom up to now have not penned down anything to show that they are in good terms with his new term. Majority have even turned down official invitations from Kampala while those who have accepted have rather delegated their vice presidents to go and represent them.