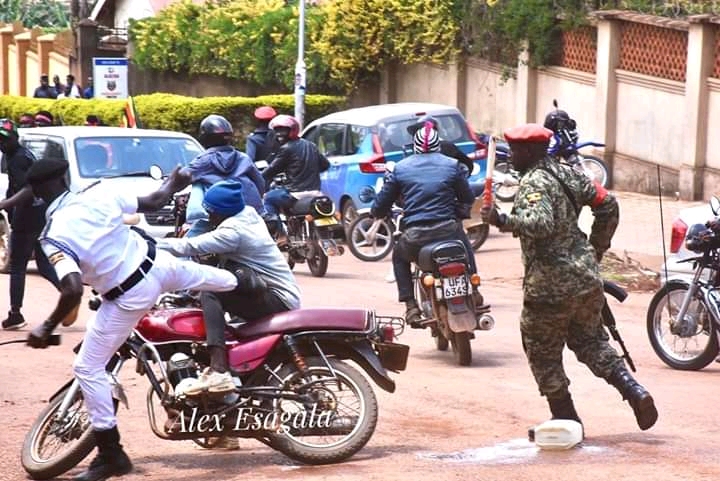 The Government of Uganda has hired an international public relations firm, Mercury International UK Limited, a subsidiary of Mercury Public Affairs, to improve its image on the international scene according to press reports by the Uganda Radio Network.

The move comes days before the May 12 inauguration ceremony of Gen. Yoweri Museveni takes off. The expensive agreement negotiated by the Foreign Affairs Ministry headed by Sam Kuteesa will see Uganda spend millions of dollars on promoting its already rotten image said to have been tainted by the blood bathed 2021 general elections. Earlier on, Minister Peter Ogwang said a lot of money was needed to spread good PR about Uganda as opposed to the depressing images of heinous acts by security forces. NUP supporters have for the entire post election period used their social media handles especially Twitter to share images and news of the victims of security repression that characterized the entire 2021 campaign trail. Prominent EU leaders, international journalists and firms are instantly tagged on Twitter by enraged Ugandans who try to show the unknown side of the country. The hashtag #UgandaIsBleedingSilently is the key trend.