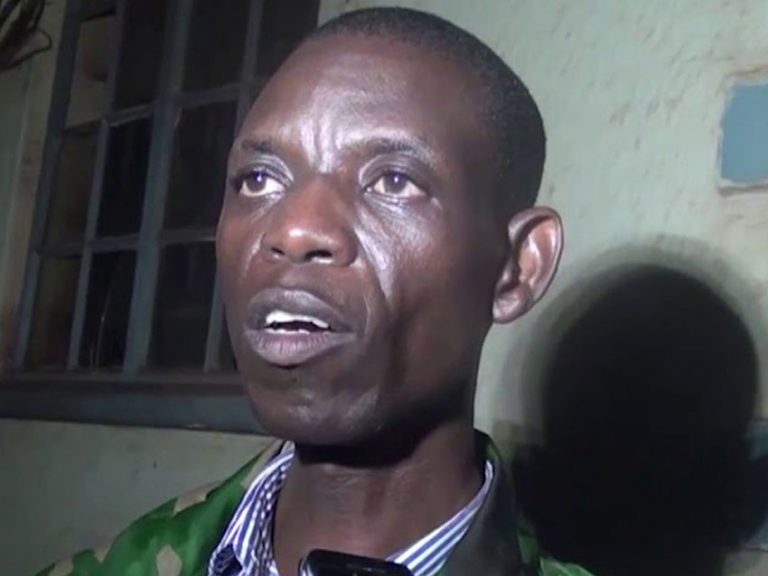 Former notorious Jinja Resident District Commissioner, Erik Samuel Sakwa has just survived an angry mob, according to credible media reports. It is reported that his vehicle with a government number plate UG 3348 C has also been burnt with petrol bombs pelted at him at the time of the raid.

The scenario occured at the low income Kampala suburb of Nakulabye in Rubaga division. Security forces present at the scene declined to speak to media.

An eye witness reveals that Sakwa was rescued by the people in the neighbourhood who reined in before another petrol bomb could be pelted at the car windscreen.

The story is still under development.