Opondo: we will swear in even if one president attends 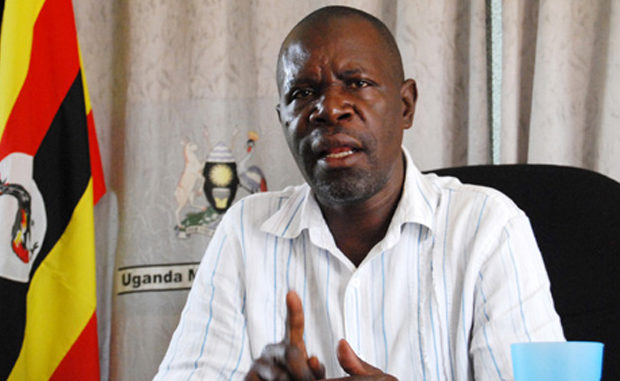 Government spokesperson Ofwono Opondo has watered down press reports by what he terms as ‘opposition leaning blog sites’ which are publicizing the inauguration boycott by certain African heads of state who have declines to surface on Wednesday this week.

According to the motormouthed regime media defender, it does not matter how many presidents will grace the event but rather the fact that Museveni has secured a sixth term as president.

“I see NUP people making noise that we will not have delegations from foreign countries. This is very funny. They are struggling with an election loss. They’ve failed to heal. We defeated them hands down,” Opondo brags. “Hon. Kyagulanyi did not win this election. We call upon his supporters to go about their daily business and leave governance issues for the NRM leadership to handle,” he adds.

He adds: “12th of May is a very special day to all Ugandans because it will be the day when President Museveni will be swearing in. The purpose of making it a public holiday is to allow every Ugandan to have a chance to watch the person they trusted with the authority to lead them taking the oath.”

The ceremony will take place at Kololo Independence grounds with over 11 head of states expected to attend the historical moment in the history of Uganda.