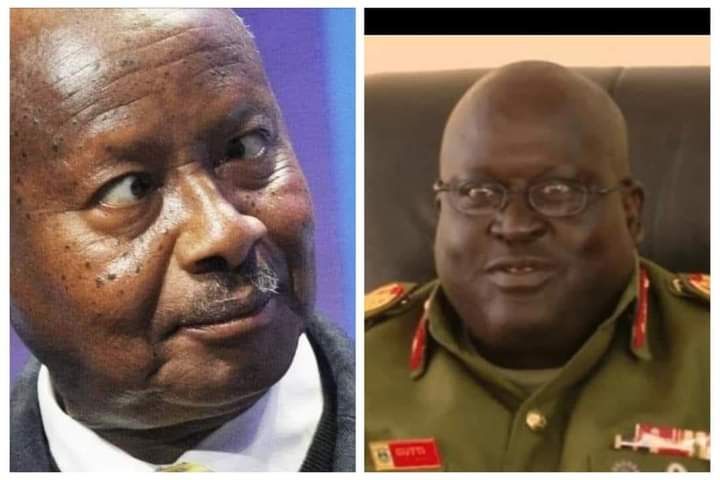 The court martial boss, Lt. Andrew Gutti has this morning failed to surface for the session of the NUP party supporters who were to have their bail application heard. A communication shared by Gutti’s aide indicate that he is suppressed by a bout of malaria and therefore unable to preside over the case. Consequently, the prisons warders in Kitalya have been notified and tasked to halt the preparations to have the suspects paraded on a video link.

It should be noted that in his recent remarks, Lt. Gutti clearly said he cannot independently determine the fate of the case as he has to make consultations from his Commander in chief, Gen. Yoweri Museveni. This perhaps connects with the case absconding he just made.