NUP says they have nothing to celebrate with M7 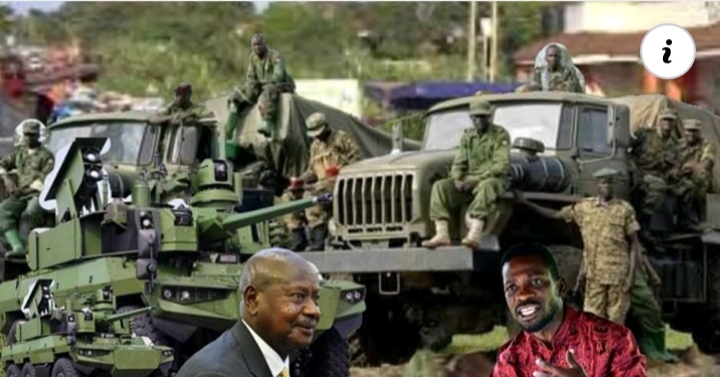 The National Unity Platform party has this Tuesday morning reiterated its position on the invitation placed by president Yoweri Museveni. The party position has been disclosed by the spokesperson Joel Ssenyonyi who says that NUP as a party has no plans of attending Tibahaburwa’s inauguration.

“We don’t have anything to celebrate with the dictator,” Ssenyonyi says. “Our supporters should know that we will not attend the Kololo inauguration ceremony,” he adds.

Meanwhile, at the press conference, the NUP party president Kyagulanyi Ssentamu Robert aka Bobi Wine did not surface at the time we filed this report, something that has left Ugandans puzzled with many wondering if their leader has yet again been slapped with a house arrest.

The army deployment at his residence in Magere, Wakiso district is still intact with the soldiers determined to monitor his movements. Security claims that NUP plans to hold parallel inauguration ceremony in Iganga.