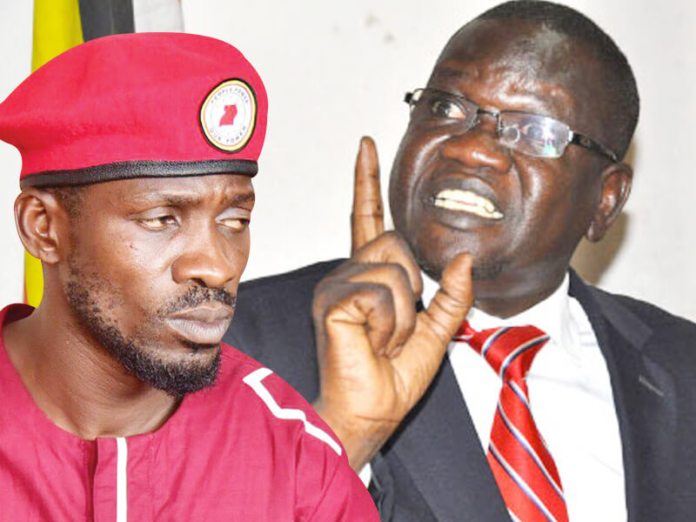 The Forum for Democratic party has officially declined to work with the new leaders of opposition, NUP saying they have nothing mutual at the moment. Recently, the National Unity Platform party president Kyagulanyi Ssentamu Robert aka Bobi Wine offered invitations to other opposition political parties to forge a way out in the 2021-2026 tenure. NUP as a party seeks to have a united opposition front that will take on the ruling NRM party.

Addressing media this Monday morning, the Vice president of the FDC, Hon. Proscovia Salaamu Musumba said the FDC has no time to discuss with NUP on anything.

“NUP has more MPs than FDC meaning they are enough to work alone as leaders of opposition. It is now their chance to prove themselves to the voters,” Musumba said. “There was no agenda in our unity discussions. NUP wants to work with us on what? It’s a new party with the biggest will of Ugandans. Let it be exemplary. Let them work alone. They have the numbers. As FDC, we will not go into any discussions with NUP,” she vowed.

She also adds that NUP just want to rely on the FDC manpower to evade scrutiny from Ugandans. Musumba says NUP already showed that it won’t embrace unity. “Ibrahim Ssemujju Nganda is our opposition candidate, but they seem not to be embracing him. NUP is at a test, Ugandans are watching,” she said.

With the newly elected 11th parliament legislators taking oath today, Ugandans are eagerly warming up to see how the NUP shall conduct itself in power as the leaders of the minority.