CID boss Twiine: a stray bullet is not a crime 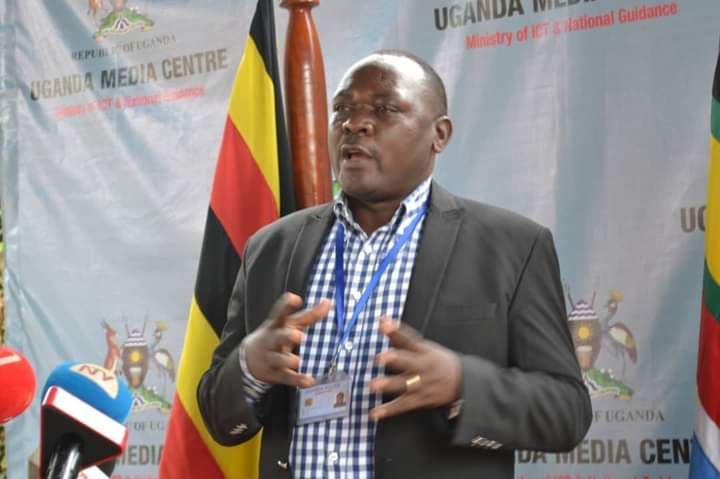 The spokesperson of the Criminal Investigations Department Charles Twiine has lashed out at the families of the people who were caught between the deadly November clashes. An embittered Twiine says all those who are pressing government to compensate them for lives of their relatives are just ‘opportunistic’.

According to Twiine, security forces manning protests are prone to making mistakes that include causing the death of those involved in the protests. He says it is at times not intended for the security to shoot and kill civilians.

“A stray bullet does not amount to a crime. If I am targeting somebody for a justification, and the bullet hits a person who is not my target, that is not an offence,” CID spokesperson Charles Twine said. “We understand that many people were shot by stray bullets but we wish to inform the public that it was not intended,” he added.

It should be noted that the recent probe by the investigative Monitor Group established that of the 54 people who were shot and killed, only 11 were active participants in the November clashes between security and Bobi Wine supporters. Though president Museveni pledged to compensate the families of those who were butchered, the wish seems to have been a political bargain for him to seek a reelection. Todate, none of the families has ever received a coin or justice for their slain relatives. Even the errant trigger happy forces remain at large with none yet to be arraigned for trial.