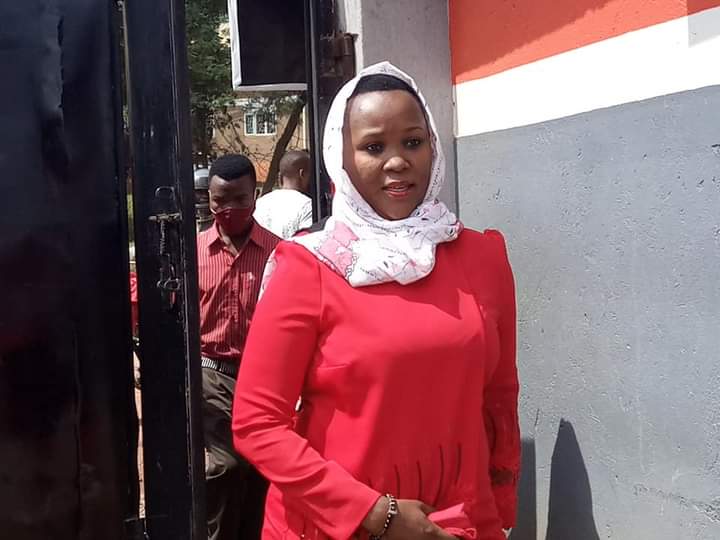 The National Unity Platform party smart lawyer, Shamim Malende has this Wednesday morning took oath as a member of the eleventh parliament representing Kampala city. Malende could not be reached for a comment regarding her past remarks that she would not take oath in a government that is not for her president, Kyagulanyi Ssentamu Robert aka Bobi Wine.

SEE ALSO: Our mission is to remove Museveni-Malende

Counsel Malende came to prominence in the cases of People Power supporters who were routinely arrested and detained on trumped charges. Malende would always show up in court rooms to stand in for the accused suspects at pro borno level(free legal services).

Malende would later respond to the calls of the people who called on her to stand for the Kampala woman MP seat. She trounced the famous renowned Makerere researcher, Dr. Stella Nyanzi who stood on the same position under the FDC ticket and became the third after NRM’s Faridah Nambi.