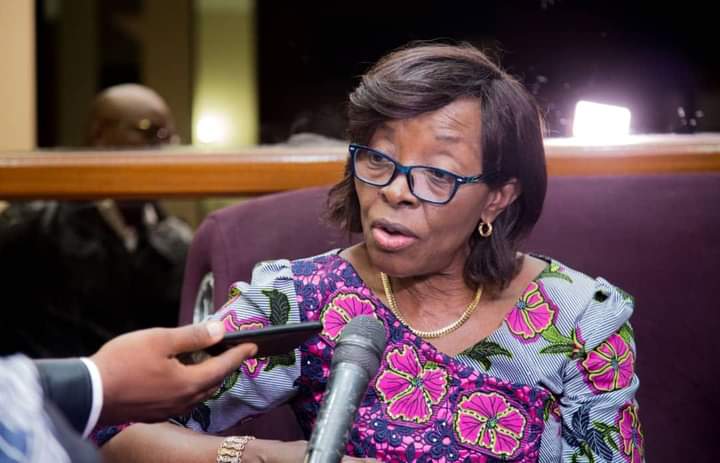 Moments after Gen. Yoweri Tibuhaburwa Museveni and the DRC president, Felix Tshisekedi agreed to a joint military operation in the Eastern Congo, a top Kinshasa leader has openly come out to contest the move citing anticipation of a replica of the 1990’s loot of minerals by the impoverished Ugandan forces.

“Ugandan troops unwelcome in our territories,” remarked Marie Tumba Nzeza, the DRC Foreign Minister. “These Ugandan soldiers have a questionable reputation. They will yet again unleash their theft fiesta,” she added.

Sources in Kinshasa the capital of DRC say that Uganda’s move into DRC land to battle with the ADF rebel group was unwelcomed and challenged by the Tshisekedi cabinet minister who deemed it as another opportunity for Gen. Museveni to again loot the mineral rich nation.

Sources add that the DRC foreign Minister Marie Nzeza said that there was never an agreement between the two countries to allow Uganda send its troops into Congo soils.

Last month President Museveni promised to send in troops into Congo to destroy the ADF rebel group saying that they had made Eastern Congo the base to attack Uganda. The move however came with a hidden motive as Gen. Museveni spotted it as an opportunity to loot. Sources in Kinshasa say the Tshisekedi ministers are suspicious of Uganda’s planned cross border road network which they believe is a testimony to Kampala’s planned extraction and loot of DRC minerals.