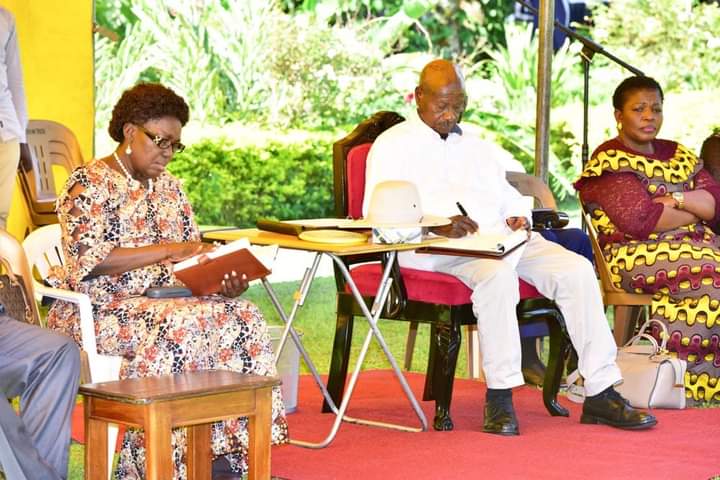 Kasule Lumumba has come out to tell Kadaga that she is doing a very huge mistake to stand as an independent because of her own interests. Lumumba adds that Kadaga’s actions are undermining the decesion of the party which is not good.

Lumumba has asked Kadaga to step aside and then ask the NRM top leadership to deploy her to serve in other capacities.

“Being a senior politician, she would be the first to see that what she is doing is not right. She is setting a bad precedent for the upcoming leaders by acting in such a manner. Let her talk to the party’s top leadership so that she can be deployed to serve in other positions of authority.” She added