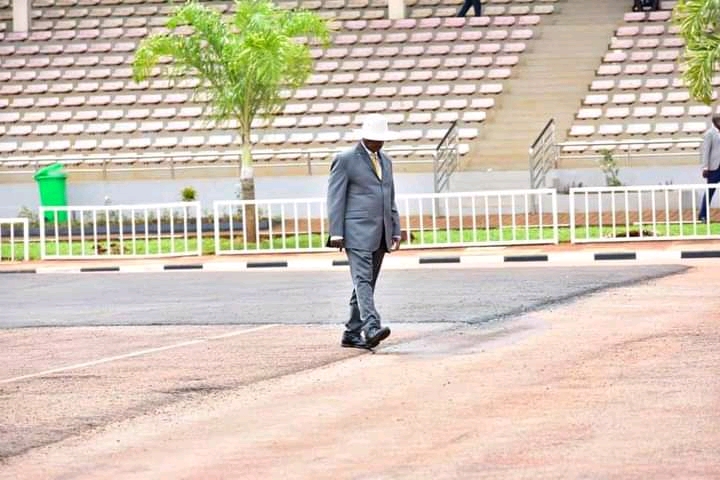 Sources at the ongoing session at Kololo independence grounds indicate that NRM party chairman and his candidate, Jacob Oulanyah are likely to lose grip of the position of speaker for the eleventh parliament.

Legislators in both the ruling NRM party and opposition have massively rejected Jacob Oulanyah citing a span of factors. Hoima woman MP Nyakato Asinasi after casting her vote says she has rallied behind the candidate who stands for the grassroot people. “We are not looking for a speaker of a party,” she said. “My people would love to support a candidate who will deliver,” she adds.

Kalungu East MP Gonzaga Ssewungu says the reason he backs Kadaga is that he is not looking for a speakee who works for state house. “State house cannot be the determinant factor,” Ssewungu says. “I have voted for Kadaga and I have asked my NUP MPs to do the same,” he adds.

NUP spokesperson Joel Ssenyonyi says the reason they opted for a candidate who offers better prospects is because they are looking for a solution. “As NUP we decided not to impose a candidate on people. We left the discussion open for our people,” Ssemujju says. “Hon. Kadaga has tried to grill ministers in times of accountability. Majority of our members saw that she might offer better prospects independently. Opposition might be having fewer numbers but they are stake holders too,” he adds.

The voting is still ongoing and a survey shows majority of MPs have given Kadaga a block vote in protest of the NRM CEC which tried to impose a speaker on the eleventh August house.