Just in: Nubian, Mutwe remanded further as Gutti grants bail to only 17 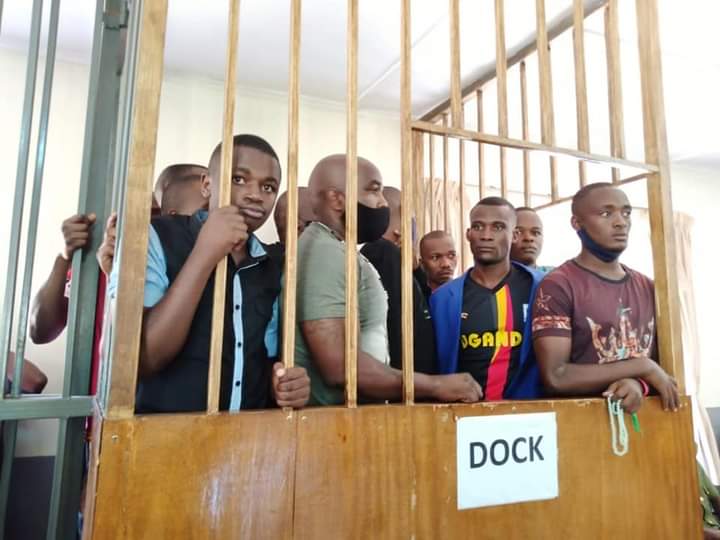 The general court martial in Makindye has this Tuesday afternoon granted bail to only 17 out of the remaining NUP supporters who have been in Kitalya since December 2020. Lt. Gen. Gutti Andrew only issued bail to the 17 members who were visibly frail and needed urgent medication. The sureties are prominent members of parliament and distinguished leaders within the NUP party.

Surprisingly, Buken Ali aka Nubian Li and Edward Ssebuufu alias Eddie Mutwe who are very tight confindants of opposition leader Kyagulanyi Ssentamu Robert aka Bobi Wine have not featured in the list of the bailed 17. The general court martia is to sit on June 8 to determine their fate. Here is the full list of those who have been freed on bail; 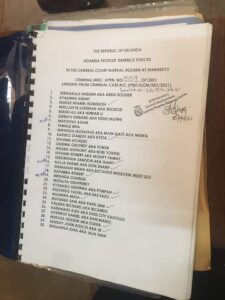