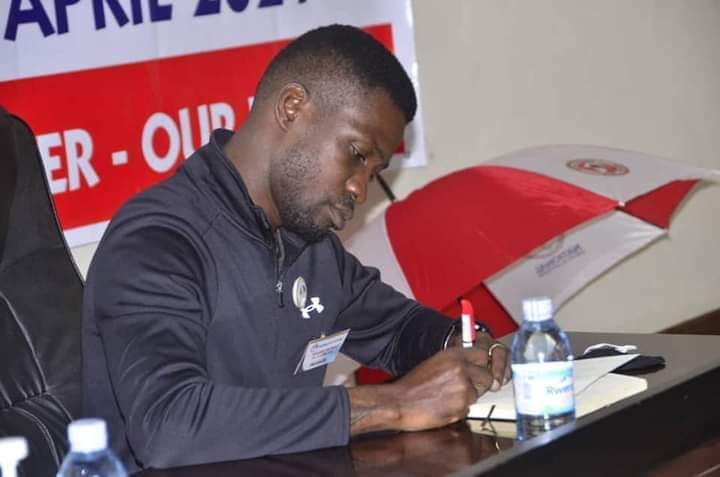 In the report he shared on his social media channels, Hon. Kyagulanyi and his technical team cite out a series of scenarios that put the vote rigging into the spotlight. The polls were mired with a span of irregularities characterized by voter intimidation, ballot stuffing presided by members of armed forces who were pictured pouring preticked ballot papers into boxes.

In upcountry districts in Western and Northern Uganda, the army voted on behalf of the real voters. Citizens complained that they were chased away from polling stations and those who defied would arbitrarily be arrested by RDCs. By closure of the polls, Gen. Museveni declared himself victor with 58% followed by Hon. Kyagulanyi with 35%. However, Bobi Wine says results from over 20,000 declaration forms show that he polled 54.19% of the total vote.

Bobi Wine on the report;

Here is a comprehensive report on the election rigging and fraud that characterised the January 14th election. We had intended to release the report on 12th May, but that’s the day our office and my house were surrounded. The Report was compiled by our team which was in charge of the UVote App, and I am grateful to Dr. Nico Schoonderwoerd and all other comrades who devoted many hours doing this analysis.

Find the report on this link:
https://uvote.nup-uganda.com/rigged/Rigged.pdf