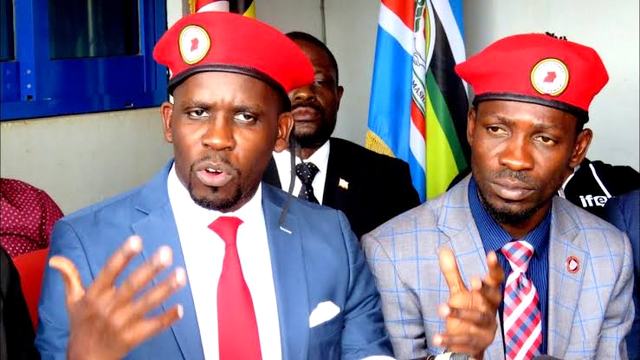 Reacting bitterly to the remarks of Gen. Museveni, Ssenyonyi says this would be the most shameful moment in Uganda’s political history. “What is there to discuss with a dictator when our supporters are still languishing in incarceration in several prisons countrywide?,” Ssenyonyi asks. “We cannot go into talks with someone who does not respect human rights. Of course we know his agenda is to manipulate and subjugate our comrades by tabling petty offers. He wants to ask the price tag of each of us so we can retreat from condemning his dictatorship. Of course we can’t succumb to that. We are mature enough,” Ssenyonyi adds.

On Tuesday, Gen. Museveni on record bragged how he had successfully penetrated all opposition parties save for NUP who have persistently rejected talks. Museveni says even the FDC which used to be defiant have of late have agreed to work with him.