Kadaga to face off with NRM disciplinary committee 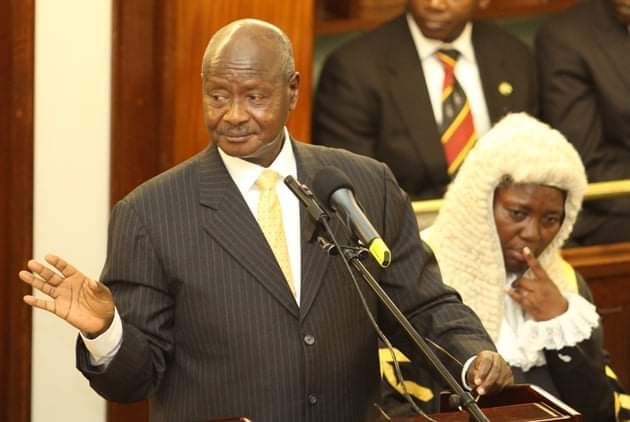 The former speaker of parliament, Rebecca Kadaga will today face off with the Central Executive Committee of the NRM party, this site has reliably learnt.

This has been reiterated by the party secretary general, Kasule Lumumba who says as the party they cannot allow Kadaga to walk scot free after defying the party’s position in the just concluded speaker polls.

“As NRM, we have our constitution where we have the forth schedule which is the code of conduct and there is prohibited behaviour. Part of it is that if you go against party decision, and if anybody raises complaint to the secretary general, it is taken to the disciplinary committee, which is chaired by the first national vice chairperson and there are punishments for those found guilty,” she says. “As the NRM party we shall put her to notice so that no other member shall misbehave again,” she adds.

Rt. Hon. Rebecca Kadaga on Sunday defied the NRM CEC which had endorsed Jacob Oulanyah to vie for speaker. She went ahead and contested as an independent candidate, something that put the party on tension. Though she lost with 197 votes against Oulanyah’s 310 votes, Kadaga is commended for staging an unprecedented spirited fight that sent shockwaves down Gen. Museveni’s spine. Museveni is said to have spent the entire eve of the speaker polls date making phone calls to individual MPs asking them not to vote for Kadaga but rather Oulanyah.