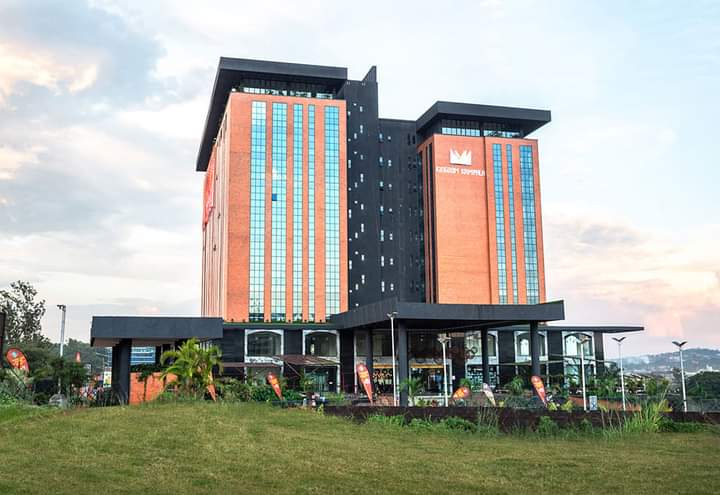 The tenth Parliament of the Republic  of Uganda has hired office space for newly elected MPs at Dr. Sudhir Ruparelia ‘s Kingdom Kampala building at a monthly fee of UGX 800 million.

Important to recall is that the outgoing tenth parliament has been spending UGX 40m daily on the tents hired by NRM tycoon, Balam Barugahare.

The 11th Parliament which has about 529 MPs who were all sworn in last week are ready to transact Parliament business with immediate effect.

According to Helen Nanteza Kawesa, the assistant director communications and Public Affairs, Parliament has secured one wing at the Kingdom Kampala building which will house at least 323 MPs out of the 529 legislators.

She proceeds further by saying that they are in the process of procuring office furniture so that the Mps do their work comfortably.

“We are renting space at Kampala Kingdom building, and we are in the process of procuring the furniture,” Kawesa said.

The move has however attracted widespread criticism from civil society groups which say the spending is lavish and uncalled for. “This is very luxurious expenditure. They already have a big budget for their operations. On top of that they will each take UGX 200m for vehicles,” says Lubega Alex, a political student at Makerere University. “The government has to start prioritising sectors. The money should be spent on things that benefit the taxpayers. Parliament can for instance construct its own spacious premises instead of that lavish expenses incurred on rent,” he further proposes.