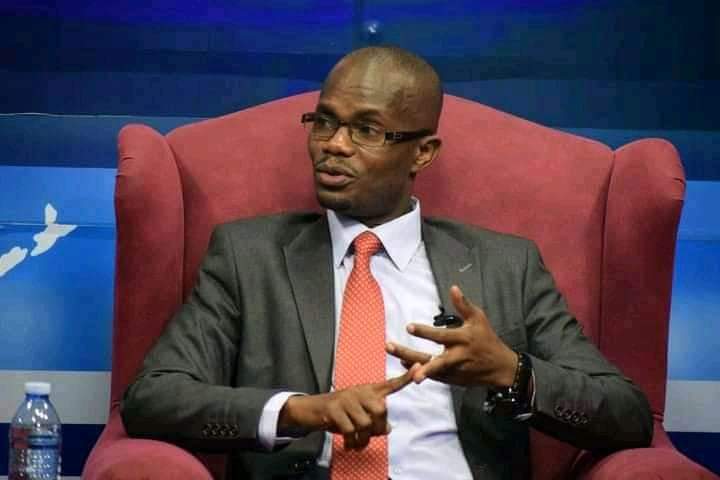 His wife, Olive Wameli says this morning that her husband was rushed to hospital in bad shape.

“We had feared because he was badly off……He was doing badly. His condition isn’t good. That’s why I have picked his mobile phone,” said the wife.

According to Olive Wameli, they are currently doing tests to ascertain the problem because her husband is unable to talk at the moment.

Wameli’s closest friend, Geoffrey Turyamusiima told said that the human rights lawyer has been battling severe peptic ulcers over the past weeks, which he says could have worsened. He said that they are preparing to transfer Wameli to Kampala for further management.

Wameli was last seen on Friday at the NUP offices in Kamwokya where the party was announcing new leaders for various positions in Parliament. On Monday, the lawyer also appeared at the General Court Martial where he was representing 36 NUP supporters who were arrested from Kalangala district during the campaigns of their party president, Robert Kyagulanyi Ssentamu.