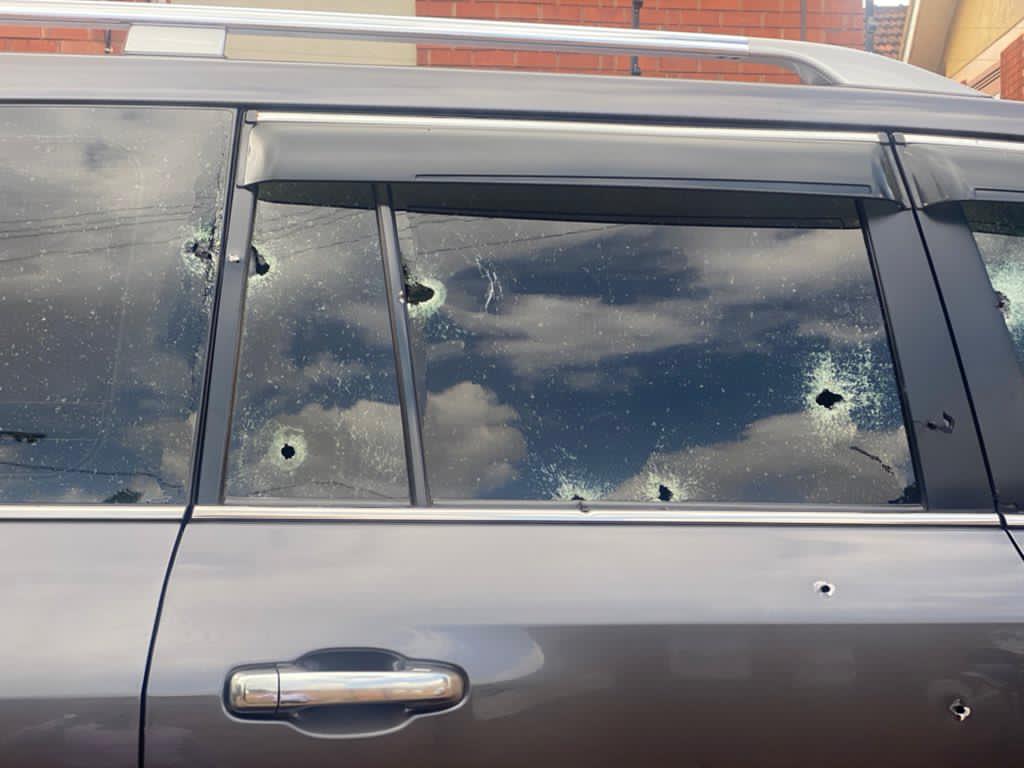 Eye witnesses testify that the assailants who rode on two Boda Boda (motorbikes) as they trailed the former state Minister for works and transport, Gen. Edward Katumba Wamala were all covered with yellow face masks.

Most of the witnesses who spoke to media in fear of reprisals say they saw the masked men who trailed Gen. Katumba. “They were all dressed in black attire and masked in yellow,” said one of the women who was the scene at 9:20am when the incident occurred. “They fired gunshots aimlessly and seven of them penetrated the vehicle. After the shooting which lasted for more than 5 minutes, they fled the scene,” she adds.

The CDF, Gen. David Muhoozi has already visited the crime scene to assess the situation. Sources in security link this particular attempt to the preceding chain of killings and indeed contend that assailants are highly trained to shoot on a motorcycle on motion. That training is said to be only and strictly offered to the elite SFC soldiers who guard the president and members of the first family.

The former bush war historical is apparently at a hospital in Nakasero where he was rushed to on a Boda Boda when an ambulance could not be availed on time. Gen. Katumba is said to be steadily improving. He sustained minor gunshot wounds on his limbs. His daughter Brenda Nantongo who had just returned from the United States died in the crossfire. His driver too died insantly.

Gen. Katumba’s sister, Joyce Nantongo says her brother is being targeted for no offence. “My brother did not deserve to be treated this way after all he has done for this government,” she says. “I call upon Gen. Museveni to do something. Clandestine investigations must be instituted,” she adds. 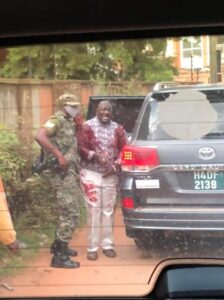