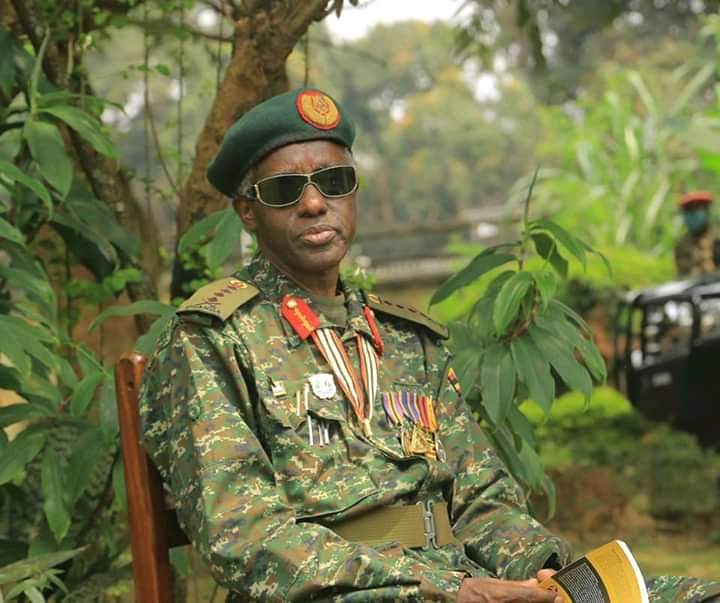 Security Minister and vocal bush war historical, Gen. Elly Tumwiine has dispelled the rumours that the BBC investigative documentary has imposed panic on the army as insinuated by the media. The outspoken no nonsense General says as the UPDF, they cannot be influenced by what he called doctored videos.

“I don’t know why Ugandans get so excited about things they don’t understand,” Gen. Tumwiine opened up while responding to the BBC documentary titled ‘Three Killings in Kampala’ which pins some of the rogue elements in security forces. “We have been in Uganda enjoying our peace. Where were these Bazungu (white) people when we were in the bush fighting. These are agents of disruption. They want to fuel violence,” adds Tumwiine.

Gen. Tumwiine adds that the army cannot be influenced by what he labelled biased investigations. “How come the BBC does not show protesters who attacked our army? I told you these people have an agenda to fuel mayhem but we will not allow that rubbish,” he says. “Our soldiers were disciplined and the force they used to respond was necessary. We told you the army and police have a right to kill you if you go past a certain level of violence,” he brags.

Tumwiine concludes with a stern warning to the youths whom he says should stay away from involving in things that expose them to danger. “Don’t be used by Bobi Wine and his Bazungu supporters,” he says. “Those people want to see our country drift back to bloodshed,” he adds.