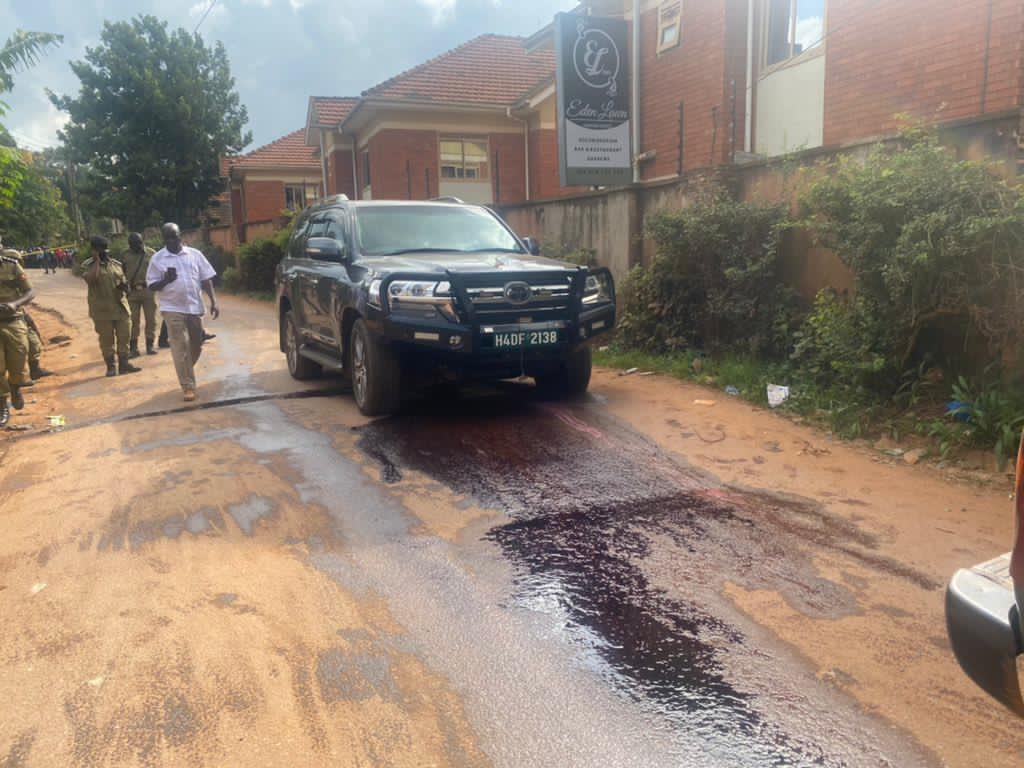 Former Commander of Defence Forces and current state minister for works, Gen. Edward Katumba Wamala has this early morning survived an assassination attempt close to his residence in Kisaasi, an upscale Kampala suburb.

Gen. Katumba who was headed to the vigil of his fallen mother, Ms. Mukasa who died last night has been targeted by armed assassins trailing him on a Boda Boda.

According to the Kampala Metropolitan police mouthpiece, Katumba is in a critical condition but under management at a local hospital in Kisaasi. His daughter and bodyguard did not make it as they died on spot. Assassins fled the scene successfully.

The scene is in the same location where former police spokesperson AIGP Andrew Felix Kaweesi was killed in March 2017.

The story is still under development.