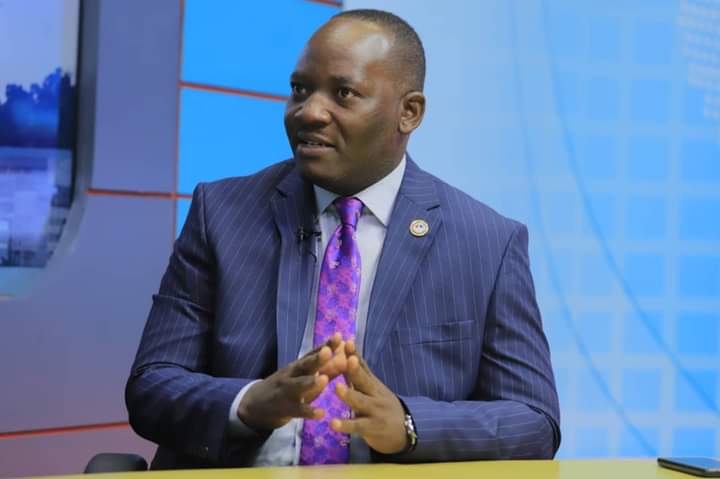 The new Leader of opposition in the eleventh parliament also the vice president of the National Unity Platform party in Buganda region, Hon. Mathias Mpuuga says the troubles of the Forum for Democratic Change party stem from their failure to conceded to reality that they are no longer in the driving seat.

SEE ALSO: Open letter to FDC: Enough of your hate on NUP

Speaking on Tuesday at the NBS Morning Breeze political show, Mpuuga expressed his discontent with some elements in the FDC whom have adamantly declined to engage in all unity efforts. I am a bit shocked and disappointed by our comrades in FDC, and I have encouraged my comrades in NUP not to fight back,” Mpuuga said. “I understand the situation of our comrades in FDC. They have been where we are for the last 15/20 years and they never educated themselves of this possibility. It could be a little bit of hangover but I know it will calm down,” he added.

Mpuuga however says his role as LOP is to ensure that such differences are ironed out. “I am inviting FDC not to try and patronise NUP because it will not work. We can share views but we shall not agree to be patronized. A few individuals are the ones trying to make the relationship frosty,” he said.

The Forum for Democratic Change party has been accused of having turned the opposition struggle into a gig as they reportedly eyed the fat paying positions in the office of the LOP.