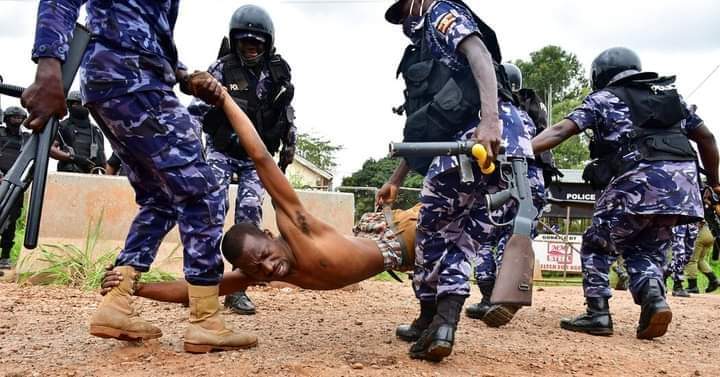 The International Monetary Fund has today confirmed a loan worth $1 billion to the government of Uganda. In a news letter published and shared via the IMF Twitter handle, the $1 billion loan is confirmed to have arose from bilateral conversations held between a delegation of Ugandan government officials and members of the IMF.

A source in the foreign affairs Ministry who declined to be put on record revealed to this reporter that the agreement was reached after Ugandan officals convinced IMF lobbyists that the oil pipeline project is a surety enough to have the loan recovered. “Uganda is now a self sustaining country. We asked the IMF crew to rely on our looming oil deal as a surety that we can pay the loan,” the source says.

It should be noted that the IMF and World Bank have been under fire for facilitating a system that is gravely and depressingly frustrating innocent citizens of Uganda. The money received by Uganda is instead spent on strengthening its military might and building an arsenal that is used against the citizens. Gen. Yoweri Museveni’s forces have in a recent BBC documentary titled ‘Three Killings in Kampala’ been implicated in reckless shootings that targeted unarmed citizens. The murders left over 54 people dead and dozens injured. Todate, no accountability for the deceased has ever been made with the security forces being reluctant with apprehending the errant trigger happy soldiers.