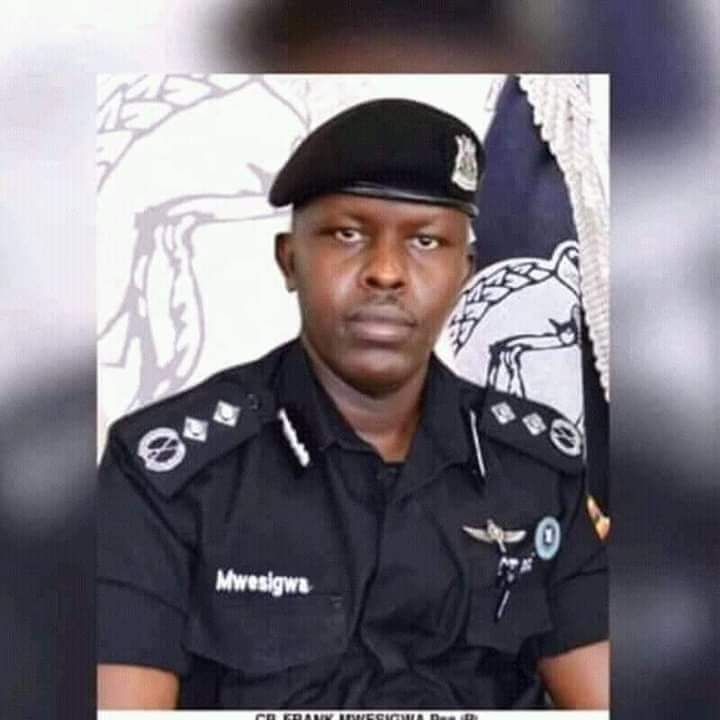 In our Friday series, we will reflect back on the campaign trail and explore some of the deadliest campaign scenes where supporters of the National Unity Platform party died at the recklessness of men in uniform. We will look at the security personnel on duty who superintended the killings that characterized the 2021 trail of NUP presidential candidate, Kyagulanyi Ssentamu Robert aka Bobi Wine.

DPC Mwesigwa; the man who killed 50 Ugandans in three days

A lot of people were shot at at campaign rallies, some died in deliberate accidents after being run over by police and military vehicles that violently crushed the gatherings at Bobi Wine rallies. Todate, none of the errant commanders has been brought to book. The lucky victims survived with lifetime injuries while the unlucky ones perished at the scenes. Their relatives and families have never got justice. Perpetrators still walk scot free as government immunity shields them from facing any legal trial.

In this series, we will start with RPC Frank Mwesigwa, the no nonsense radical in uniform whose recklessness triggered the November protests that left several killed in Kampala and wakiso. Mwesigwa is a married man and currently the RPC of Luuka district. He hails from western Uganda where his own father died upon learning of his errant conduct that plunged the nation into mayhem.

Mwesigwa purports to be a Christian and at times frequents the Anglican church. He is said to be a loving father who would do anything to shield his family from harm. Police sources say at the peak of the protests, Mr. Mwesigwa even asked for security for his family when his name featured in media as the spark of the protests. His family was evacuated to a safer haven which was under heavy surveillance by the counter terrorism police unit. Mwesigwa is armed 24-7 as he anticipates retaliation from the enraged public which lost very many lives.