Ugandans are after us-Masaka army chief who fought NUP 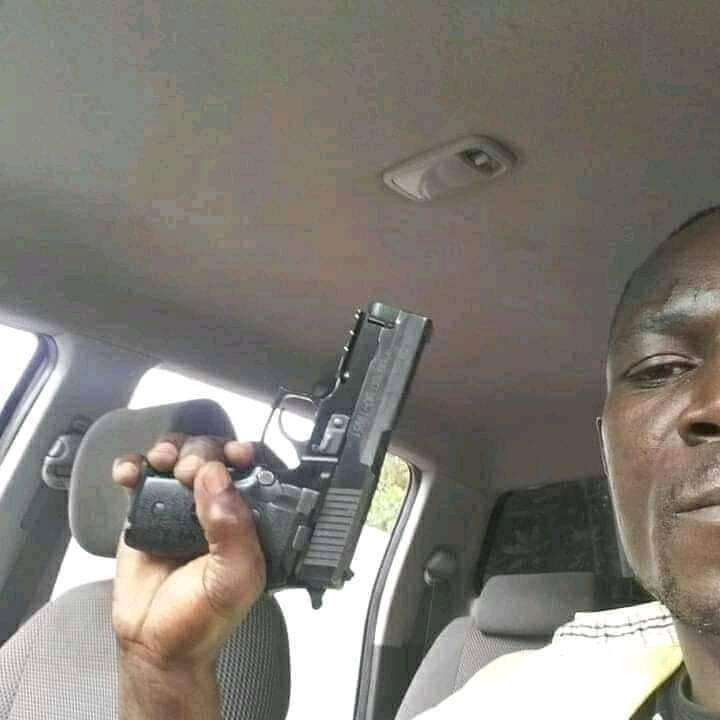 The renowned outspoken partisan UPDF chief, Brig. Deus Mande who heads the Masaka mecanized regiment has accused the general public for targeting army officials. Speaking at the burial of Haruna Kayondo, the slain driver to Gen. Katumba, Brig. Deus said ‘soldiers are being targeted yet they have saceificed a lot to keep the country secure’.

“It is absurd that the people we are protecting are the ones killing us with guns,” Brig. Sande remarked.

Brig. Deus Sande is remembered for his mobilization for the ruling NRM party during the just concluded general elections. He was also spotted at NRM rallies taking oath that as long as he is still a serving soldier in the UPDF, his army will not allow Hon. Kyagulanyi Ssentamu Robert aka Bobi Wine to take charge of this country as head of state. In his own reiterations, Brig. Deus said army ‘would not allow Bobi Wine to be president’. The same army chief spearheaded the naked action on the Kalangala NUP members (Eddie Mutwe  and Nubian Li crew) when they were transferred to Kasajjagilwa army barracks which he heads.

Inportant to note is the fact that the security forces have armed some ordinary citizens like notorious gangster Sobi and Charles Olim alias Sipapa who lounge around with rifles and threaten the lives and property of ordinary Ugandans.