Museveni to create cabinet slots for ministers who lost to NUP 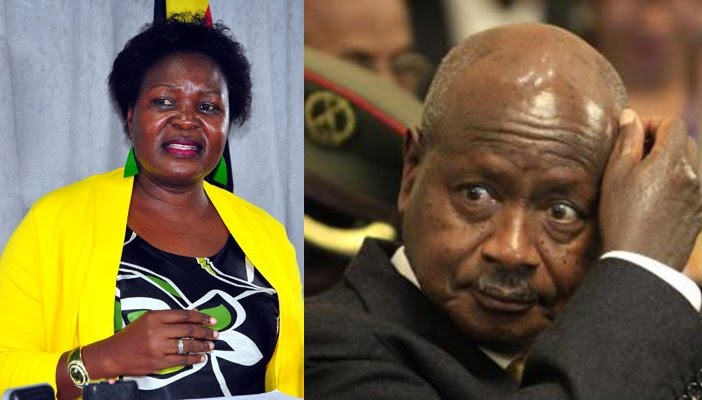 The NRM Parliamentary caucus has today afternoon passed a resolution supporting their chairman, Museveni to increase the number of  cabinet ministers from 21 as required by the Constitution to 29 together with 51 state ministers. This means the new cabinet will have a total of 80 ministers. The move is based on patronage grounds after several of his former ministers miserably lost their positions to the National Unity Platform party which swept the entire Buganda region as per the results from the parliamentary polls.

The NRM Members of Parliament who convened at Kololo Independence grounds convened their caucus meeting.

The agenda of the meeting was to discuss and agree on the committee members of the 11th Parliament. The caucus is expected to receive applications from the MPs who seek to be members of the respective committees before approval is made on the floor of Parliament as designated by the party whip.