Museveni: I cannot kill Ugandans who disagree with me 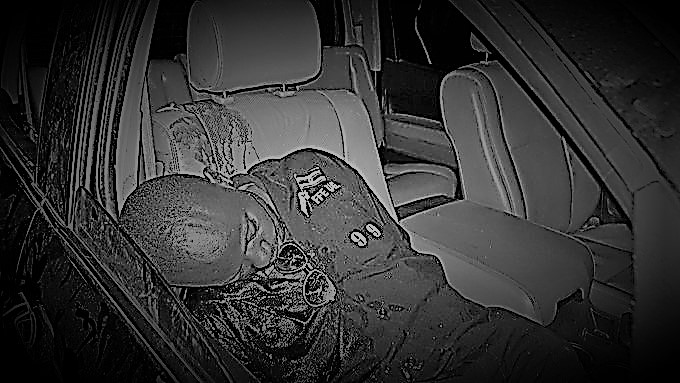 President Yoweri Kaguta Museveni Tibuhaburwa says he cannot eliminate Ugandans who disagree with him on political grounds in peaceful means. Museveni made these comments while weighing in on the attack on his UPDF General, Katumba Wamala. Museveni said the attack on the Minister for Works designate Gen. Edward Katumba Wamala was not an ordinary attack but rather a political move by some parasites. He insinuates that either some elements in the opposition or those in the NRM party are behind the scenes of assassination attempts on government officials.

Giving a keynote address after the budget reading, the President said that the schemers of insecurity are wasting their time but also acting as a wake-up call for the government.

“If you are right I will Join you. If I’m right you join me. Why should I kill anybody just because we don’t agree?,” Museveni said. “There are so many people whom I would have killed because they annoyed me. One of them is Cecilia Ogwal. If I killed her, she would be a hero. If I killed Besigye, he would be a hero in the eyes of the public. People would say if he had lived, he would have done a lot. It’s ideological bankruptcy to kill people you disagree with. I let them live to see what difference I make,” he added.

Museveni’s comments come at a time when dozens of youtuful supporters of the National Unity Platform party president Kyagulanyi Ssentamu Robert aka Bobi Wine are rotting in various jails countrywide after being abducted by security forces who charge them with trumpes cases like possession of firearms or explosives or military equipment. This tops up to the dozens of people who were shot and killed last November as security cracked down on a peaceful protest demanding for the freedom of Bobi Wine who had been detained at a campaign trail in Luuka district.