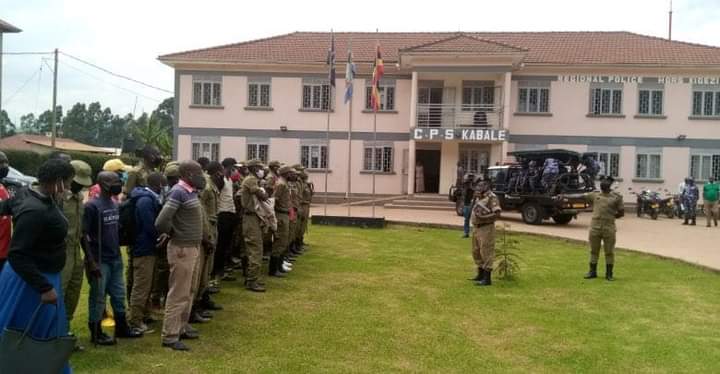 The Special Police Constables who manned the 2021 general elections have threatened to mount attacks on civilians and businesses in vengeance of their unpaid 2 months salary. The embittered SPCs say they will target mobile money shops, banks and lucrative businesses in towns as a quicker means of recovering their salary.

The SPCs say they cannot suffer from poverty yet they have the government uniforms to guarantee their safety while they conduct night operations.

Reacting to the development, the police political commissar, Asan Kasingye said all those who take that direction will be arrested and reprimanded for their regrettable actions. “They have taken a wrong path,” Kasingye said when contacted by press for a comment. “We urge them to embrace civil means of negotiations other than using coercion which they won’t sustain,” he adds.

The SPCs who manned the polls were entitled to UGX 375,000 per month in a contract which kicked off in November as government warmed up for the election and post-election season having anticipated chaos. Six months after the polls, the SPCs remain stranded at various police stations staging protests in demand for their pay.