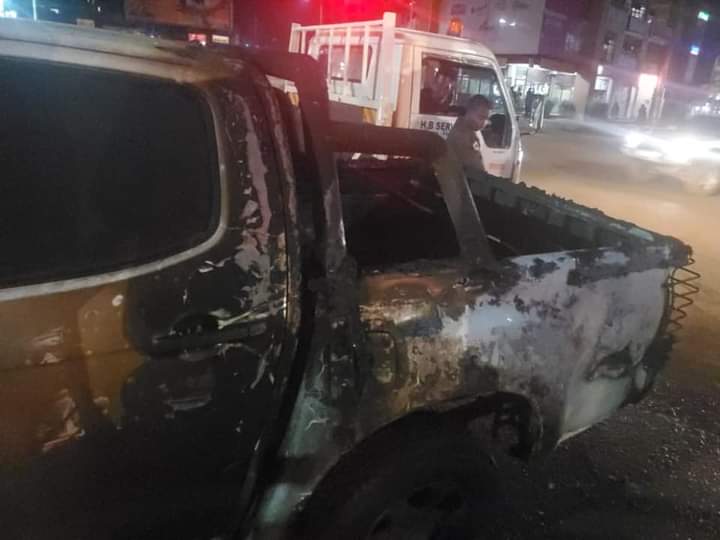 Investigations carried out by the Criminal Investigations Department of the Uganda Police Force implicated security insiders to have masterminded the petrol bomb attacks on government vehicles. In a piece authored by Daily Monitor, it is disclosed that some ISO operatives were even detained over the attacks though their seniors insisted that they were decoys to assist in the investigations. Here is what Bobi Wine says about the investigations.

Like we always say, we have a criminal cartel in charge of our country! Since the emergence of #PeoplePower, Gen. Museveni struggled to brand us as a violent group so as to justify his violent crackdown on us and our supporters.

Since then, security operatives have been deployed time and again to carry out crime and blame it on us. During the November 2020 protests for instance, we have it on good record that there were many operatives who were deployed to carry out violent activities in order to justify the indiscriminate shootings of Ugandans. Most of those videos which Museveni was publicly playing to claim that our supporters were seen attacking NRM supporters or the police were actually deliberate videos made to justify the violence.

Now, very recently they started carrying out petrol bomb attacks on government vehicles in order to claim that it was NUP supporters who were doing these activities. As you all know by now, 32 of our comrades who were found in their houses or their workplaces were recently charged with possession of ammunition and remanded to Kitalya. Hundreds of other supporters are in safe houses, and very many are on the run. Am very glad that the Daily Monitor is exposing this criminal enterprise. Hopefully by now, all Ugandans understand the breadth and extent of crime these people continue to commit on our nation.