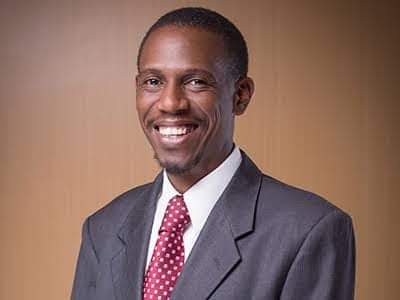 Senior attorney, Kiryowa Kiwanuka of Kiwanuka & Karugire advocates was over the weekend arrested for violating curfew guidelines after he was nabbed in a drinking spree at a high end city bar. Mr. Karugire, an associate to Kiryowa Kiwanuka is the husband to the first daughter Natasha Museveni.

Kiwanuka was last week appointed to the Attorney General’s office by President Museveni. Reliable reports indicate that he was arrested by police along with seven of his colleagues at around 10pm during a whisky sipping party.

The acting Uganda Golf club captain Ms Ruth Ssali who confirmed the arrest said the Uganda police on Saturday night conducted a raid on the premises to ascertain the enforcement of SOP’s and some members were caught off guard not abiding by the guidelines and taken into police custody.

“As a result they were rounded up and taken to police for further interrogation. Efforts are underway to secure their release on bond. We request that you remain calm and please observe and adhere to the SOPs put in place” Ms Ssali said in a statement.

No immediate statement regarding AG Kiwanuka’s arrest has been issued yet as his handlers fear escalating the crisis to give it attention that may affect the fate of his yet to be approved appointment.