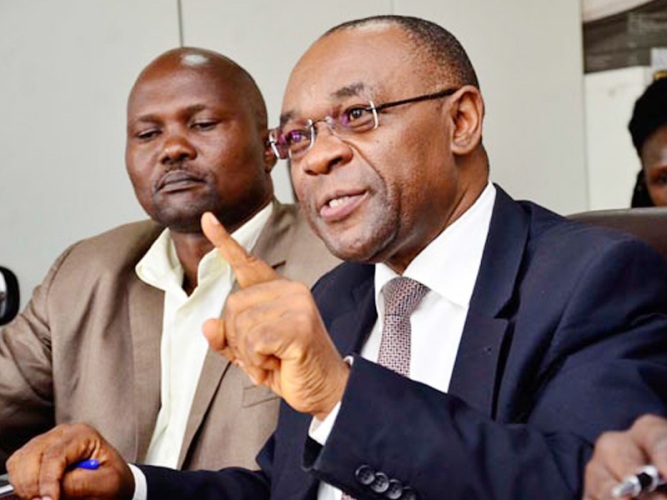 News coming in indicates that the age limit proponent, also Minister in charge of local government, Raphael Magyezi is reportedly bedridden and struggling for his life under intensive care Unit in Mulago National Referral Hospital.

Magyezi, formerly the Igara West legislator is said to be battling with COVID-19 as per a reliable family source. “He is under life support, that’s all I can say for now,” says our source. “He is being managed in ICU and we need to keep our fingers crossed,” the source further adds.

By the time of filing this report, no official statement from government had been made regarding the health crisis of the troubled minister. However his absence from media limelight lately makes his condition believable. Magyezi has since his reappointment to the 2021-26 cabinet failed to make a public appearance unlike when he was first appreciated Gen. Museveni when he rewarded him with a ministry in the reshuffle recently made in 2019.