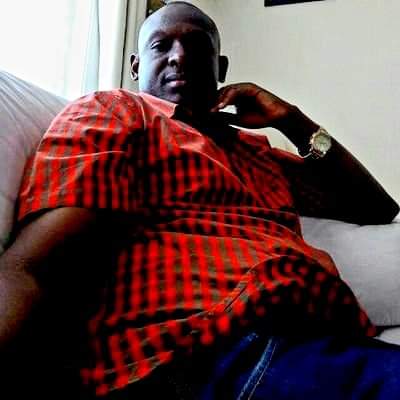 As the NUP party supporters have reclaimed their inital freedom having secured bail in the general court martial on Monday afternoon, there are several officers in Kitalya prison who are worth mentioning for their atrocious actions that degraded the lives of the inmates.

You have no power on Kitalya, Baine tells off MPs

The Uganda prisons service by law is not supposed to inflict harm on any inmate but it has turned out to be the contrary. All the 38 NUP supporters who were arrested in Kalangala were healthy at the time of their capture but the moment they landed in Kitalya prison, they were maltreated and harassed. Nubian Li, Eddie Mutwe, Dan Magic and the rest were all shaved and forced to sleep with convicts despite the fact that they were on remand and therefore had not been convicted of the trumped charges.

Nubian and the rest suffered at the hands of the head of Kitalya, a sworn regime apologist installed in these precincts to perfectly conduct the persecution of political prisoners.

His name is Bitariho Onesmus, the Officer in Charge of Kitalya Prison. He is a PhD holder from University of Birmingham, and an ardent supporter of the ruling NRM party as well the Muhoozi project. He is in charge of torturing NUP abductees and violating their human rights. Onesmus is shameless as he even confiscates some of the relief items delivered by relatives of the inmates. “He operates a canteen where he sells food stuff brought by relatives of the inmates,” testifies one of the ex inmates. “He also rents out small wards at 100,000 shillings to inmates from well off families like Kanyamunyu and Minister Rukutana who visited this facility,” adds the ex inmate.

More to unfold in episode II.