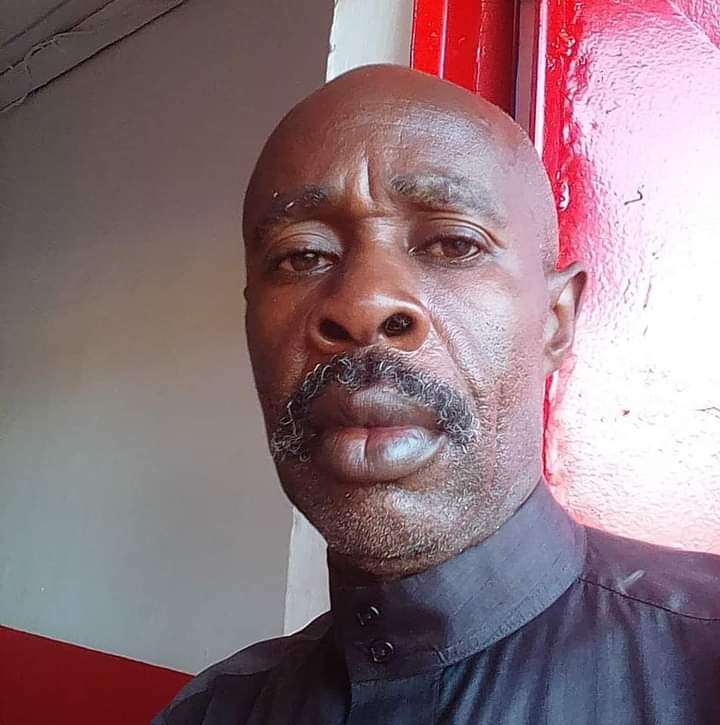 The newly elected Kayunga district chairman Ffefeka Sserubugo died by allegedly commiting suicide. It is believed that the unfortunate incident happened on Tuesday night though some locals say they saw him this early morning heading for the prayers.

Hellen Kyomuhendo, the acting District Police Commander Mukono said that Sserubugo’s body was found hanging on a tree this morning by his relatives. Police have currently cordoned off his home to establish the facts behind his death.

The deceased has been an outspoken critic of land grabbing scandals spearheaded by the notorious Kalangwa family which came to the limelight over their battles with ex lands Minister, Idah Erios Nantaba.