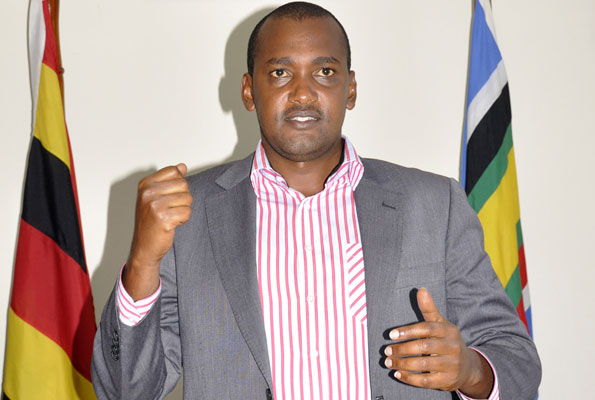 Minister for agriculture designate, Frank Kagyigyi Tumwebaze says Ugandans have to get ‘back to work’ and resign from politics now that the elections are over. Tumwebaze made these comments on the NBS Morning Breeze show where he rallied youths to leave politics and venture into business.

“The talks of a transition are diversionary. Museveni is going nowhere. People should not be fooled,” Tumwebaze says. “People should move on and stop politicking. Calls for a transition are a narrow view of the country.  Let our conversations dedicate time on how to create jobs” he advises.

Kagyigyi Tumwebaze has served as a cabinet minister for over 10 years. He has just left the Labour and gender Minstry to replace Vincent Ssempijja as the Minister for agriculture, animal husbandry and fisheries. He is one of the few NRM MPs that were declared unopposed in their respective constituencies. He is said to be a ruthless politician who does not tolerate challenges as he allegedly tortures, abducts and arrests all those that show signs of contesting for his seat.