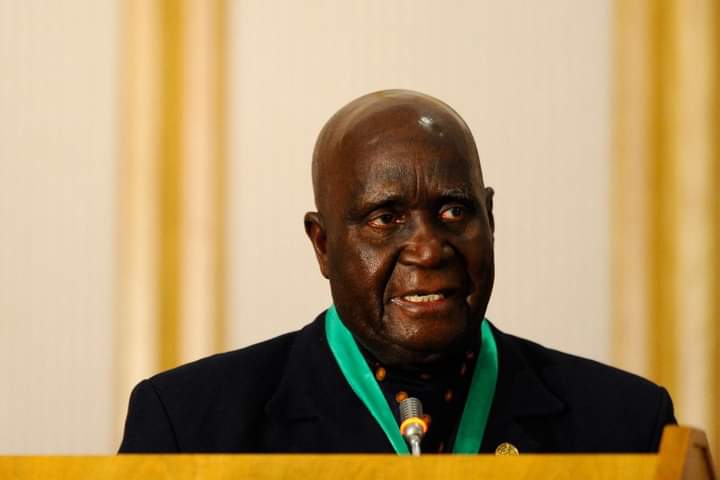 Ex Zambian post-Independence leader, Kenneth Kaunda, 97, has passed on. He had been admitted to the Maina Soko Military hospital in the capital Lusaka, this week.

Dr. Kaunda ruled Zambia from 1964 until 1991 when it won its independence from Britain.

He was the only surviving founders of the organization of African Unity (OAU) now known as the African Union.

Kaunda was one of the 3 luminaries that included Samora Machel & Julius Nyerere who led the total emancipation of Southern Africa from colonial rule.

He lost an election in 1991 and accepted the results.