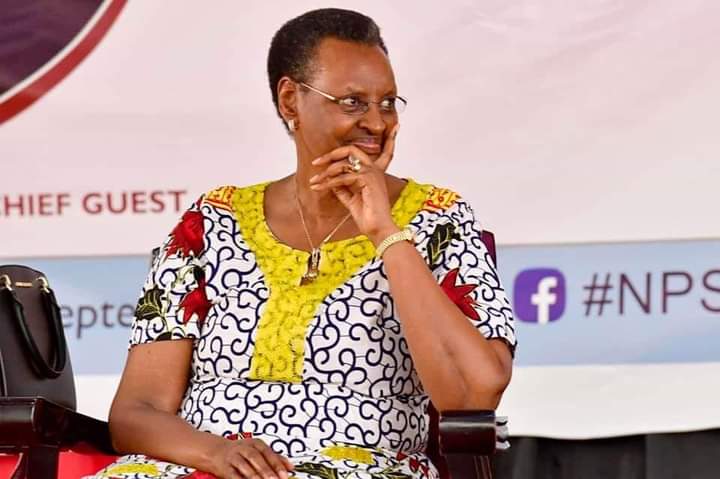 As the ministerial vetting came to an end with only 2 ministers’ appointments stayed, this reporter has been reliably informed that at least 30 cabinet and state ministers have been approved despite forging academic documents.

SEE ALSO: I was misled by my lawyer, Minister Kaboyo cries out as her appointment is rejected

Some of the cited Ministers without academic qualifications is the Education Minister also first lady, Janet Kataaha Museveni who reportedly does not even have a single UNEB document to show that she went through school. “There are some people whose appointments you can’t risk to reject,” our source explains. “Rejecting Kataaha’s appointment equates to suicide. I don’t think anyone can walk out alive if they stand in Kataaha’s path,” the source adds on why the first lady was appointed without presenting academic documents.

Some Ministers were also approved with an executive order from Gen. Yoweri Museveni who wanted them on his cabinet dead or alive. “Messages would directly come from state house commanding that we approve Ministers X,” the source reveals. Other Ministers like Persis Namuganza who was recently rejected by Kyambogo University were appointed with a presidential order. “Namuganza had nothing to show to the committee,” says our source. “She is not an alumnus of Kyambogo University like you all saw. We have 30 ministers who have been approved without papers. Most of them used other people’s academic credentials,” the source adds.