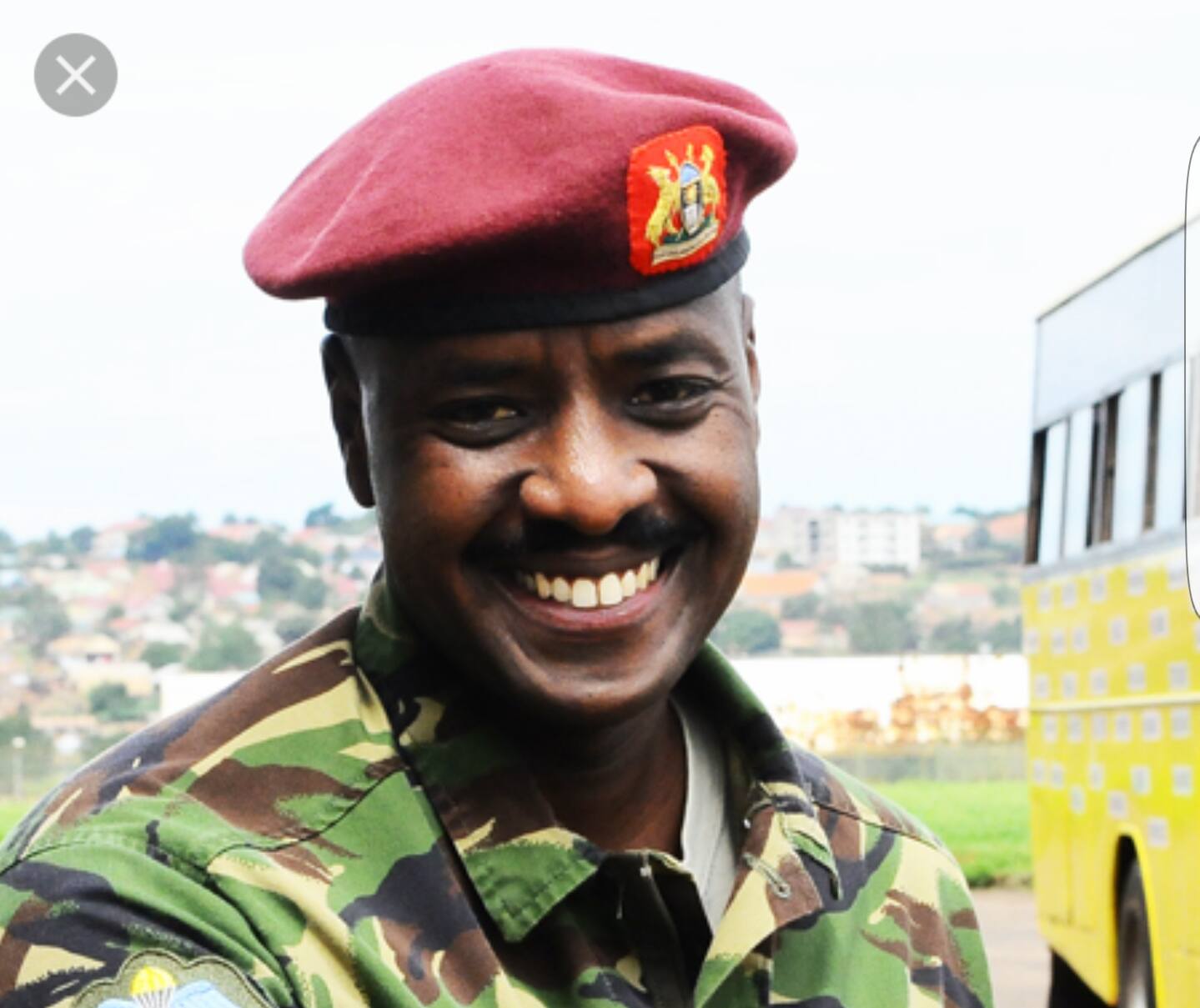 The Special Forces Command unit which guards Gen. Yoweri Museveni says it shall evict about 700 families from a piece of land in Lwanjana landing site, Entebbe.

Lwanjaba is located along Kasenyi road, about 2 Kilo meters from Kasenyi landing site in Entebbe, Wakiso district.
The area houses up to 700 fishermen, all of whom do not have documentation for occupancy in the said piece of land.

The area initially belonged to former Ugandan President Yusuf Lule Kironde, whose siblings sold off the land to the Special Forces. SFC has a barracks annex the said piece of land.

The SFC soldiers say the vicinity has been harbouring criminals who actively engaged in disruptive behaviour during the 2021 general elections. “Some of them were NUP members and kept on making noise during the campaigns,” Alex Kahima, an SFC member says. “We want to annex this piece of land because it belongs to us,” he adds.

The Entebbe RDC Noor Njuki says his office cannot do much to assist the affected people. “This is an order and my role is to see if effected peacefully,” he says. “The people should just vacate without fail so we avoid regrettable scenes,” he adds.