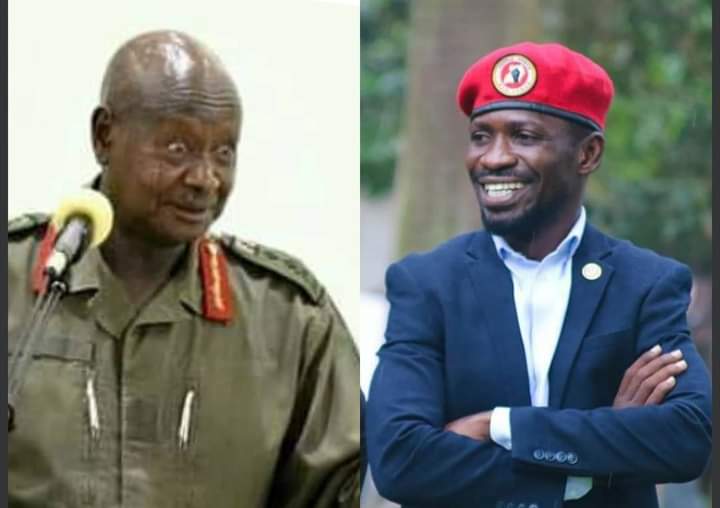 President Yoweri Kaguta Museveni Tibuhaburwa has told the newly appointed Prime Minister, Rt. Hon. Robinah Nabbanja that nobody in Buganda deserves a grain of his cereals in this new lockdown. The president whose anger stemmed from the escalating opposition from the Buganda region says he is not ready to facilitate a population that is against his presidency. “Those Baganda people do not like me. They have their own president, Bobi Wine,” Museveni reportedly said in a state house meeting on Friday. “Let them go to their president to feed them. Good enough my people have travelled back upcountry,” he added.

In the meeting which lasted for close to 2 hours at state house Nakasero, Museveni and his covid taskforce team were mitigating the likely repercussions of the 42 day lockdown which is likely to worsen the wound sustained from the concluded general elections.

Caught between lines, Museveni is struggling hard to access the $1 billion IMF loan but with online protests from NUP supporters who keep replicating tweets exposing repressive tendencies of the regime security forces, the loan is still at a stall. The only way the IMF can be enticed to release the $1b is by using the ailing health sector as a scapegoat which is why Gen. Museveni has invested heavily in the media to run for him a campaign showing deaths and associating even victims of other ailments with Covid.