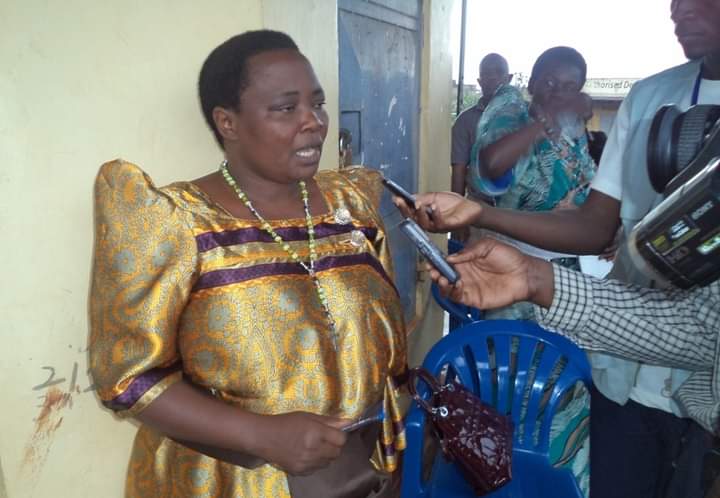 The Government of Uganda has abandoned plans of giving out food items to the vulnerable people who will be affected directly by the 42 day total lockdown. In communication delivered by the Prime Minister, Rt. Hon. Robinah Nabbanja on Sunday, she revealed that government shall instead deposit a small amount of money to people’s mobilie money accounts instead of giving food which didn’t reach everyone.

“We are not going to give out food like we did last year during the first lockdown,” Nabbanja said in her Sunday press briefing. “We will directly send the money to people’s mobile money accounts so they can use it to get what they need,” she revealed.

She however says not every household shall benefit from the scheme. Nabbanja says her office is already mapping to establish which category of people is more vulnerable during the 42 day lockdown. She says only those specific vulnerable groups shall receive relief from government. They resolved that the cash hand outs shall be issued in form of bank slips or vouchers for those who may not have mobile phones.

However, Ugandans have disregarded the entire program as a mere ‘PR stunt’ by government. Mukasa Timothy, a vendor in Kikuubo says that government cannot fulfill such a pledge given the already set precedents. “They failed to give out radios, face masks of UGX 1,000, how about delivering the cash to the people?,” he says. “I do not believe that these people can give each person that money. In my view this shall end on media,” he adds.