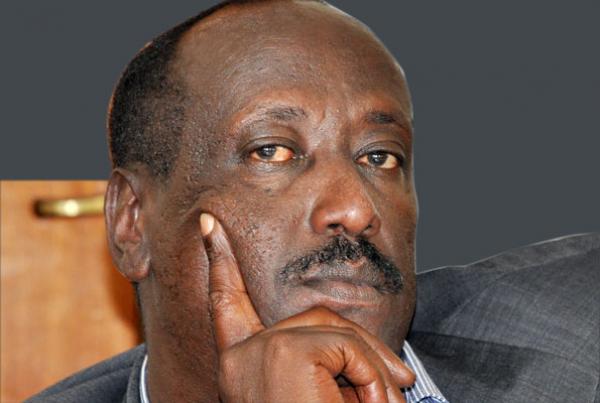 Residents of Komolo village in Ngora district are in shock after discovering three strange tunnels underground. that extend several kilometers. According to the LC 1 Chairman of the area, Makinga Francis, his brother Jordge Odeke was digging a pit latrine but at 8ft deep, he discovered the tunnels. The tunnels are more than 70 kilometres long and are said to be heading to the Turkana region of Kenya.

The discovery of these tunnels has since sent panic to the members of the first family who have for the past decades illegally operated gold mining in the poverty stricken mineral rich region.

The tunnels are said to be property jointly owned by Gen. Salim Saleh (Museveni’s brother) and the first lady, Janet Kataaha Museveni who formely served as the Minister for Karamoja affairs.

The duo run a gold exporting cartel that has seen them forcefully annex all gold rich regions in Uganda. As a matter of fact, the same first family has successfully annexed the Mubende gold camp.