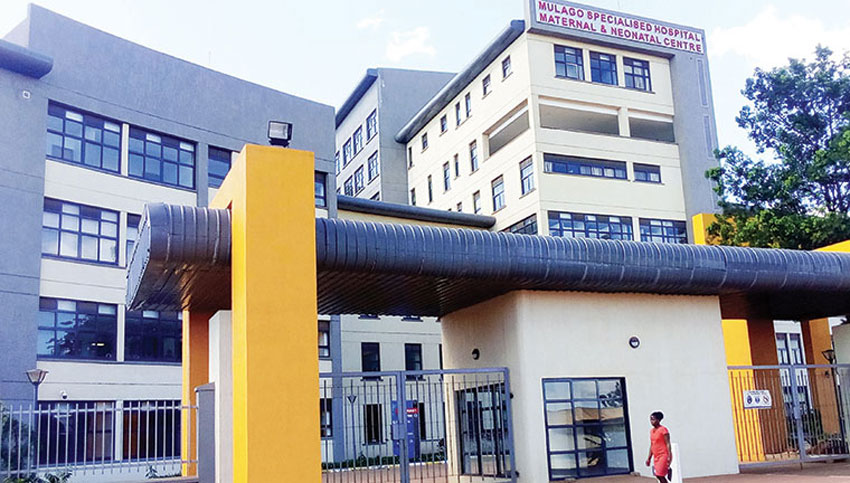 As Ugandans scramble for the little available bed space in hospitals in a quest to save lives of their critically ill relatives, private hospitals have opted to profiteer from the crisis.

Hospitals like Med-Save, Victoria hospital and Case Hospital among others are charging heavily to treat the critically ill Covid patients. “We are charged daily UGX 5m for just patient maintenance in the ICU,” one of the relatives to the critically ill Covid patients at Norvik hospital says. “You don’t have a choice but fight hard to look for the money and sort the bills. You want your relative to recuperate so you have to fight by all means and get the money,” she adds.

Some hospitals have however resorted to asking for tangible assets like land titles before issuing treatment to the critically ill. “I was asked to present my land title so that my elder sister would be treated,” Muzafalu who had a patient at Case Hospital says. “The hospital management said that in case I would not raise the money, I should give my land title as security,” he adds.

On Monday morning, a section of NRM legislators who have struggled to meet the hefty hospital bills for their relatives sanctioned a presser in which they decried the unfolding developments. Dickson Kateshumbwa who represents Sheema county called on the Office of the Prime Minister to rein into the health crisis. “Private ospitals are charging too much money and nobody is regulating them,” he said. “Health should be a service and not a profit making opportunity. We condemn all hospitals cheating our people and we ask the Ministry of Health to recall their licences,” he added.

Most NRM legislators have had a covid stricken relative who has been admitted in the intensive care unit of these private hospitals. After experiencing the pain of treating a patient in the private hospitals, the NRM MPs now seek government intervention. Contacted for a comment, Minister for Health, Dr. Jane Ruth Aceng asked Ugandans to boycott private hospitals and instead go to government hospitals for ‘affordable’ medication.