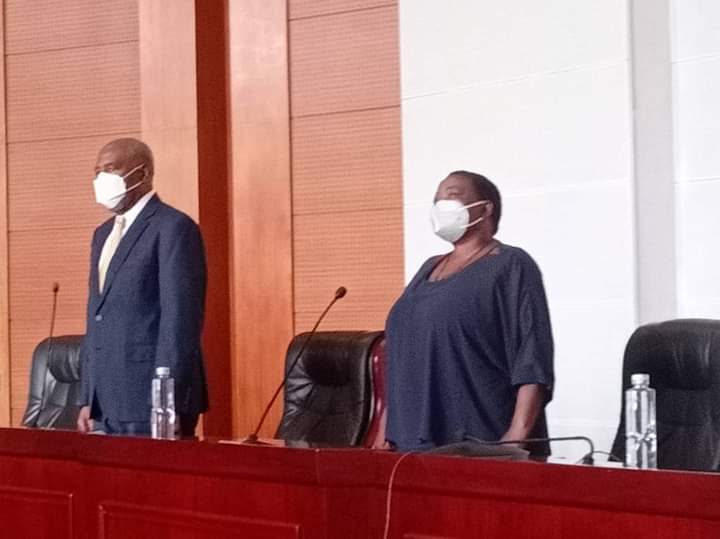 The Prime Minister, Rt. Hon. Robinah Nabbanja has come out to ask members of the public to stop salivating for the government money if they are well aware that they do not fall in the category of the underprivileged. According to Nabbanja, special consideration is to be given to people whose financial transactions on mobile money does not exceed UGX 200,000 for the previous month.

SEE ALSO: PM Nabbanja: Mafias who had stocked posho are the ones complaining

“We are going to give out MM to only the vulnerable people and we shall base on the transactions made on your phone, if you have been receiving some money then don’t expect anything from us,” she said. She also adds that they are to retrieve information from telecommunications companies which shall inform their verdict on who deserves the relief package.

Nabbanja also adds that her office will rely on the database from the National Identification and Registration Authority (NIRA) to guide on which groups deserve to be assisted. Nabbanja also reveals that the have unanimously resolved to assist single mothers in the urban areas of Kampala and Wakiso districts.

Kampala Capital City Authority Lord Mayor, Erias Lukwago proposes that government issues out at least UGX 252,000 to every vulnerable household saying that an average person spends at least UGX 6,000 in a day.