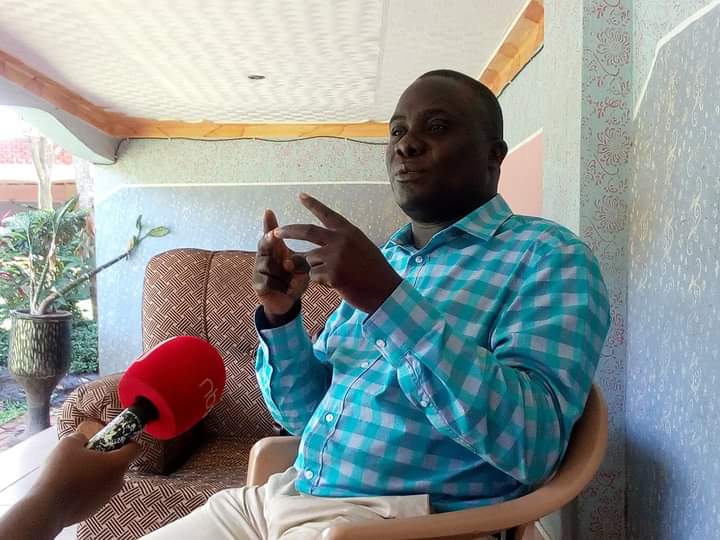 Members of Parliament from the National Unity Platform hailing from Buganda have today in a closed-door meeting agreed to anoint the Butambala county legislator Muhammad Muwanga Kivumbi as the chairperson of the Buganda caucus.

The same position had been eyed by the outspoken Mukono municipality legislator Betty Nambooze Bakireke although she was not considered.

The election of the leadership of the Buganda Parliamentary Caucus is scheduled for Wednesday this week.

The four contenders so far vying for the position of Chairperson include; Betty Nambooze of Mukono Municipality, Muwanga Kivumbi of Butambala, David Kalwanga of Busujju, and Dr. Lulume Bayiga of Buikwe South who is a DP member.

However, as soon as NUP empowered Muwanga Kivumbi, Nambooze seems to have contested the move as she stormed out in protest. Uncertainty remains on whether she will concede to the decision of her party or she may replicate her former self as she was well known to clash with leaders of parties that she has identified with in the past. The Democratic Party president general, Nobert Mao said that Nambooze’s entry to NUP shall be regrettable. Indeed, she didn’t fail to prove Mao right when she in the recent local government polls instead chose to side with FDC’s Erias Lukwago for Kampala Lord Mayor and decampaigned the NUP candidate, Nabillah Naggayi Ssempala.