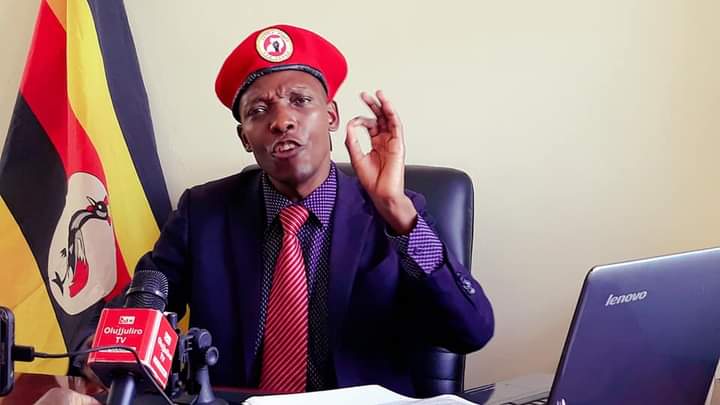 Renowned NUP attorney, Muwadda Nkunyinji has discredited government over its planned access to people’s confidential information regarding their mobile money transactions. Muwadda says it is illegal for government to access people’s private transactions and mini statements on mobile money especially when there is no court pronouncement on that.

According to the Kyadondo East legislator, it breaches the people’s rights to privacy and therefore makes telecommunications companies vulnerable to prosecution in the courts of the law. “It is not right to access someone’s private mobile money transactions,” lawyer Muwadda says. “People can run to the courts of law and challenge the process of illegal access to their confidential transactions,” he adds.

In her arrangements, Prime Minister Robinah Nabbanja proposed that all covid relief to the vulnerable shall be devoid of middlemen in a bid to save government from incurring administrative costs. She suggested that government directly sends an undisclosed amount of money directly to the targeted beneficiaries via mobile money. She however says that these transactions shall be guided by people’s past transactions and that the amount for the preceding month should not exceed  UGX 500,000.