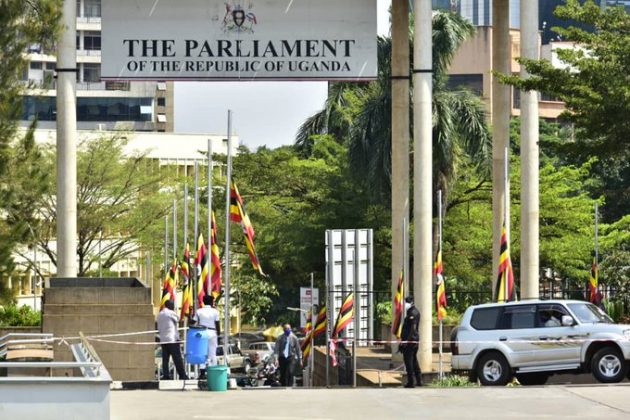 The Clerk to Parliament has announced a shutdown of the August House to legislators for a period of two weeks after a spike in the number of COVID-19 infections among MPs and some staff.

According to reliable reports, the speaker of parliament, Rt. Hon. Jacob Oulanyah is one of the critically ill pillars of the August house. One of the local media platforms reported that government is apparently embroiled in a struggle to airlift Oulanyah to a hospital outside the country. However, Oulanyah’s social media team hurriedly came out to disregard the reports as non factual and devoid of substantial proof. But the same team could not at least avail footage evidence of the speaker to prove if he is really healthy.

Now today, the office of the clerk of parliament has come with a communication justifying the closure of parliament.

“Parliament of Uganda like the rest of the country has been affected by the second wave of COVID-19 pandemic with a positivity rate of 17%,” reads part of the communication.

Another media outlet has today reported that at least 200 MPs have contracted the novel Corona virus disease which has now made their legislative work an impossibility. We are yet to justify the reports as more information unfolds. Recently, during the inauguration for cabinent ministers, about 20 did not show up to take oath.