Museveni to preside over Kadaga inauguration 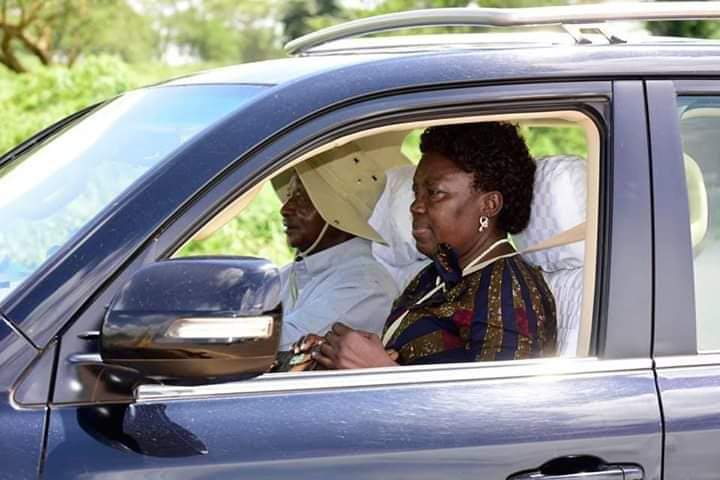 As he continues to humiliate the former speaker of parliament Rt Hon. Rebecca Kadaga, Gen. Yoweri Museveni Tibuhaburwa has asked to personally preside over her inauguration ceremony as the 1st Deputy Prime Minister slated to take place today.

SEE ALSO: Kadaga no show at Kololo as FDC’s Ssebugwawo turns up for inauguration

This follows reports that Kadaga had deliberately snubbed last week’s Kololo held inauguration ceremony for cabinet ministers. Sources knowledgeable with the events say Museveni says he wants to tame the ego of the Busoga pillar.

The inauguration of Kadaga as 1st Deputy PM is to take place today with the attendance of Gen. Museveni. It should be noted that over 20 ministers missed out on the physical inauguration which makes it more interesting that Museveni would only pick interest in Kadaga.