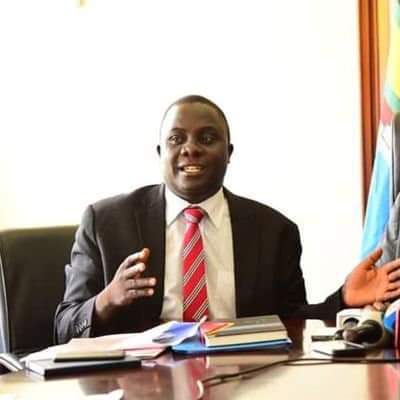 The ruling NRM party legislators who happen to be the minority in the Buganda region have declined to concede defeat to the National Unity Platform party saying they have been sidelined from the executive leadership of the Buganda caucus.

Led by David Kabanda, the NRM MPs say they will not respect the outcome of yesterday’s polls where the NUP party took a lion’s share of the caucus positions. “We cannot accept that rubbish,” says Hon. David Kabanda. “We will make our own caucus,” he added.

Hon. Keefa Kiwanuka of Kiboga East is one of the NRM legislators that spearheaded the boycott. “We are very sorry but we shall not take part in the polls presided over by NUP,” Keefa said. “We’ll make our own Buganda caucus,” he also added.

In a presser slated for today, the NRM MPs from Buganda region say they will unveil their own Buganda caucus.

Yesterday’s caucus positions were allocated as revealed below;